You can install Horizon Client for Mac OS X on all 64-bit Intel-based models that use the Mac OS X 10.6.8 or later operating system.

The Mac on which you install 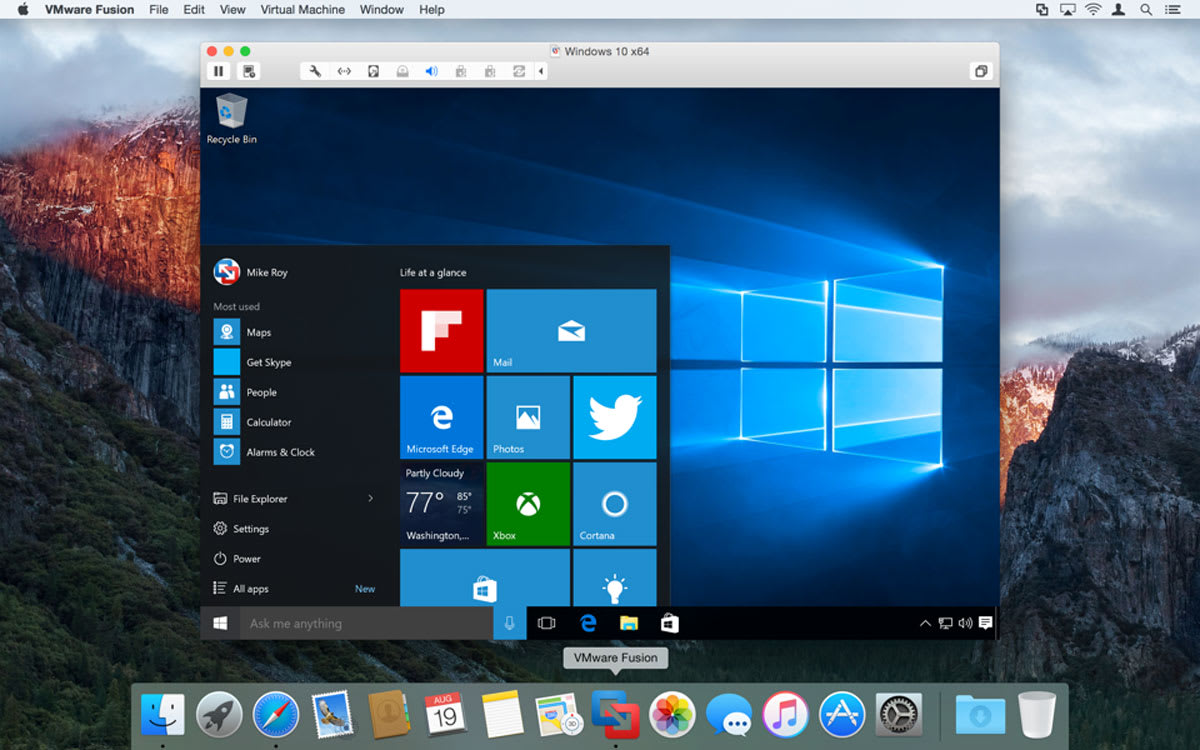 Horizon Client, and the peripherals it uses, must meet certain system requirements.

Memory
At least 2GB of RAM

Remote applications are available on Horizon 6.0 with View and later servers.

Software Requirements for RDP
Remote Desktop Connection Client for Mac from Microsoft, versions 2.0 through 2.1.1. You can download this client from the Microsoft Web site.