Please offer me constructive criticism on my Rise of the Samurai strategy I'm choosing Long Campaign since my Short Campaign failed when I only reached the victory conditions 10 years after the campaign deadline (I had many more than 25 provinces but getting to Kyoto and Yamato from the other side of Japan took a while, especially with the civil unrest thing from clan influence). A downloadable pack for 'Total War: Shogun 2', 'Rise of the Samurai' moves Shogun 2's gameplay from the Muromachi period (1500s) to the Heian period (1100s). Summary: Rise of the Samurai is the first downloadable campaign for Shogun 2. At the heart of the transformation is a corker of a campaign involving six pleasingly distinct and enticingly unfamiliar playable clans (see Pushy Bushi). Total War: Shogun 2 - Rise of the Samurai. 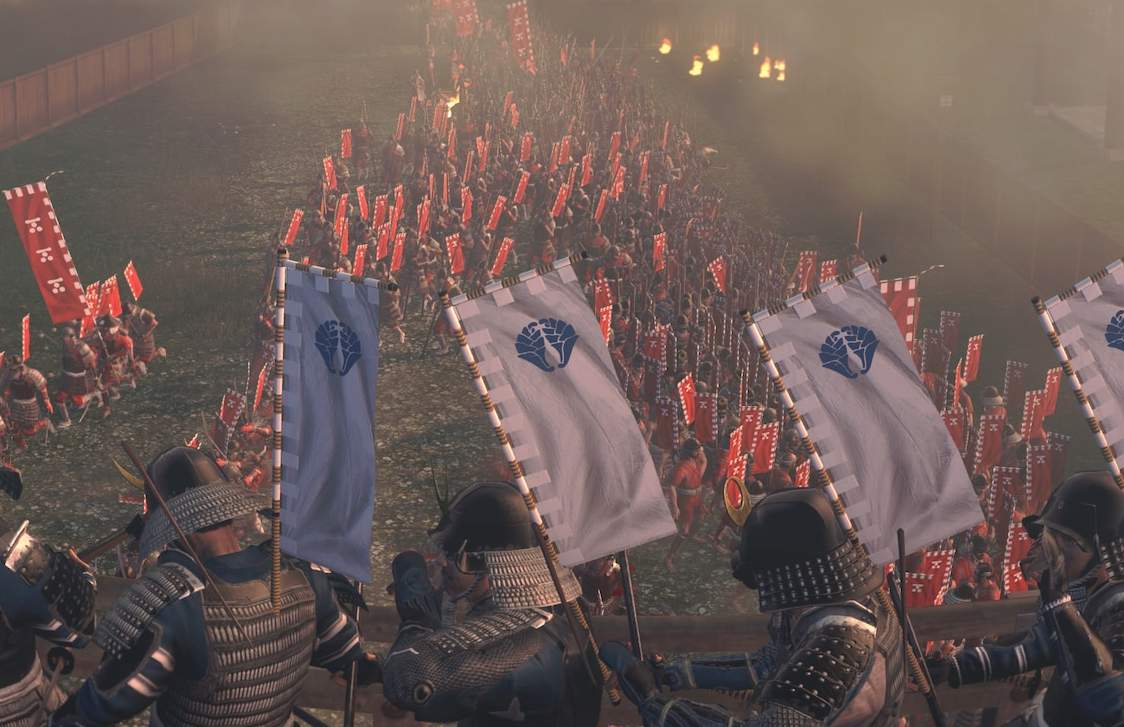 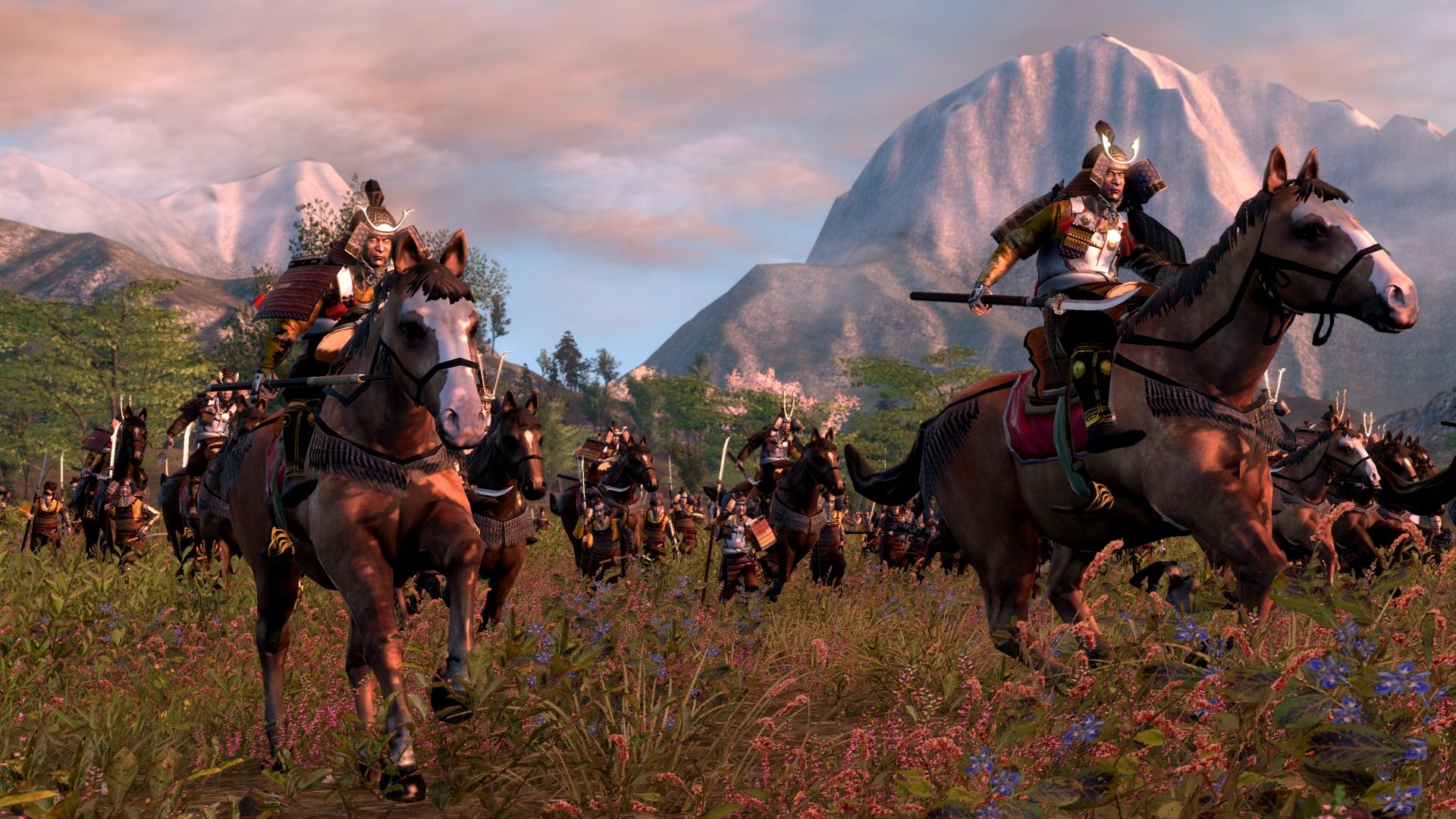 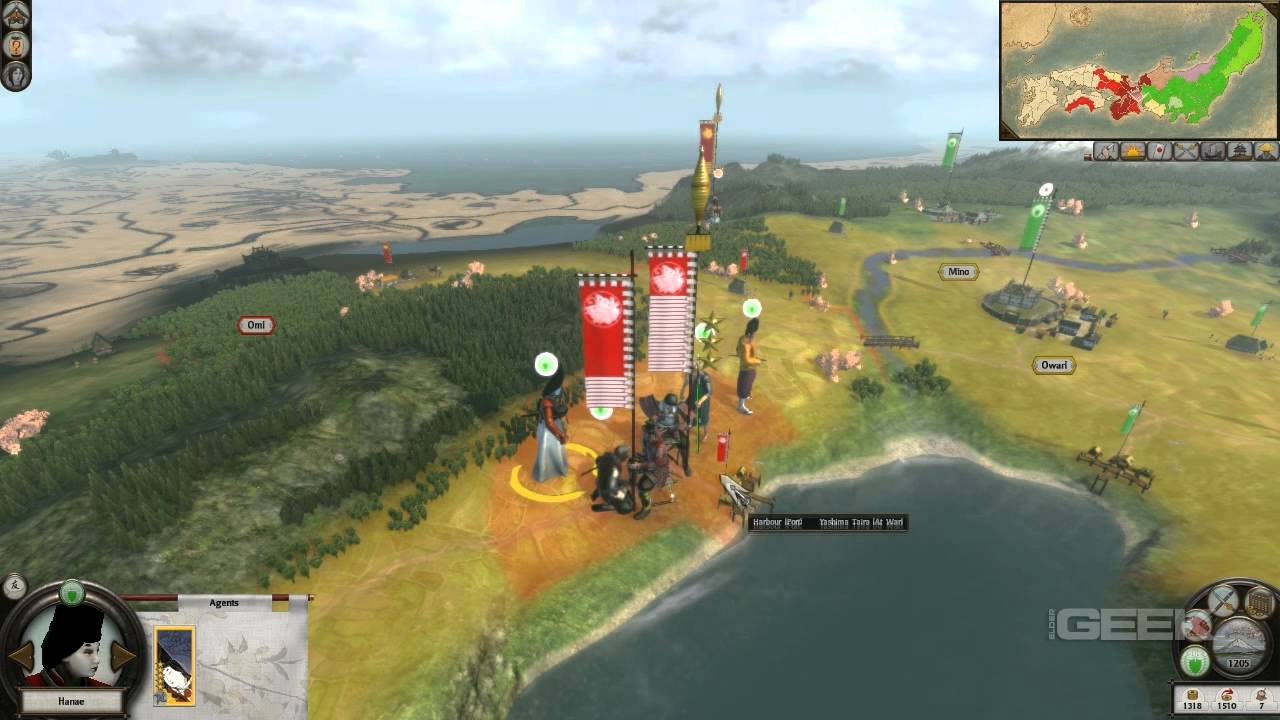 The Taira have every right to be a proud family. They have a noble heritage, the noblest because the blood of emperors flows in their veins. They quite properly remember that they are descendants of Emperor Kammu.

They are also a practical family, and are rightly admired for suppressing piracy in the Inner Sea during the Heian period of Japanese history. The family came to exercise exceptional power and influence after the “Hogen Disturbance” of 1156. The Taira backed the right side, helped to crush Fujiwara and eventually saw the Minamoto family banished or decapitated. Taira Kiyomori became prime minister and manoeuvred many of his relatives into court positions, and his daughter into the imperial bed. His scheming apparently came to fruition when he had his grandson enthroned as Emperor Antoku. This act enraged crown prince Mochihito, Antoku’s older half-brother, and he called upon the surviving Minamoto lords to fight the Taira. The result was civil war, a civil war that could be blamed upon Taira Kiyomori and his machinations. He did bypass the legitimate line of succession. That is certainly what the Minamoto would have everyone believe.

Whatever the causes of the war, the Taira have not unreasonable expectations of victory. They control the Emperor and are, in all but name, the legal government. Their enemies are rebels. The Taira are rightly seen as expert seamen, and something of a military family, giving them strength on land and sea. Their shipyards produce high-quality ships and crews, and all Taira troops are given extremely good training: the equivalent of having experienced recruits. They are not, however, a very forgiving people, and they get a repression bonus in any province they control, keeping the people under tight control.

Complete by the end of your turn in: Winter 1199

Complete by the end of your turn in: Winter 1219

Complete by the end of your turn in: Winter 1219