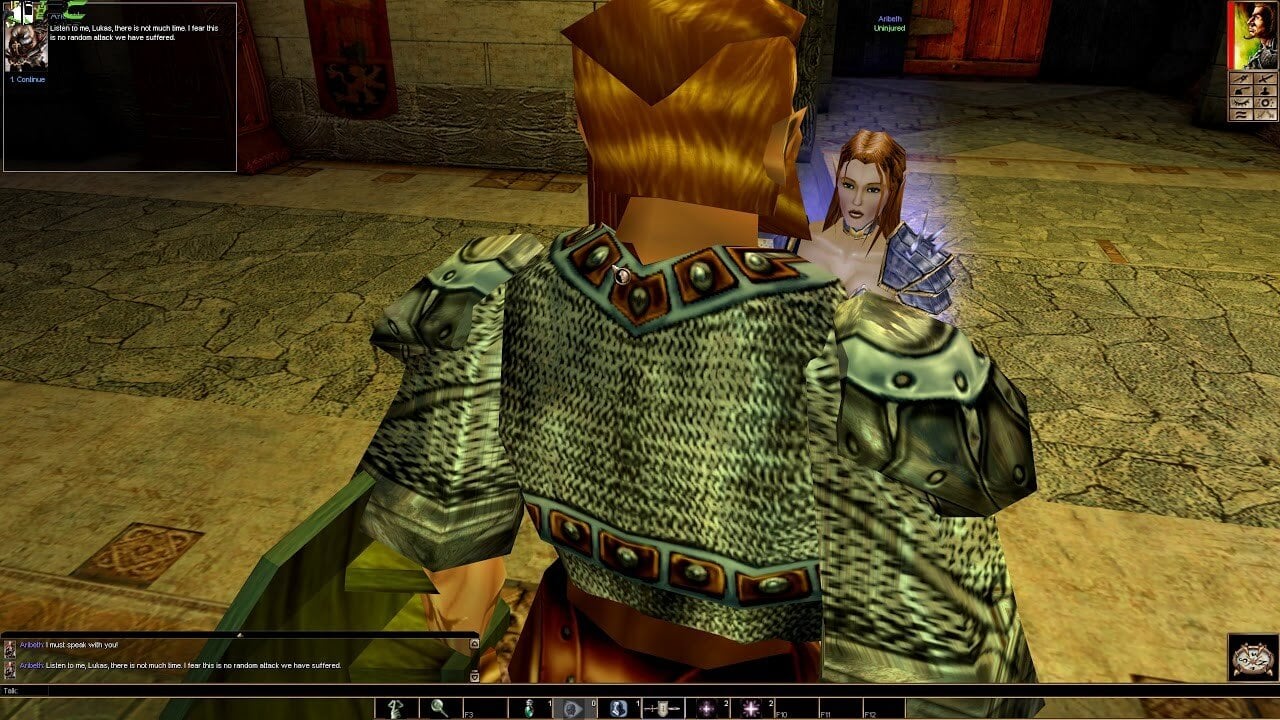 Neverwinter Nights: Enhanced Edition is an updated version of the 2002 video game Neverwinter Nights and its expansions, Shadows of Undrentide and Hordes of the Underdark, as well as several premium modules, including the Forgotten Realms offerings of Pirates of the Sword Coast, Infinite Dungeons, and Wyvern Crown of Cormyr. The Enhanced Edition brings numerous technological improvements to.

The original Neverwinter Nights campaign: Find yourself at the center of intrigue, betrayal, and dark magic in Neverwinter Nights. Journey through dangerous cities, monster filled dungeons and deep into uncharted wilderness in search of the cure for a cursed plague ravaging the city of Neverwinter. Three premium modules included for PC, Mac OS & Linux: Discover over 40 hours of new stories, then go on to sample the hundreds of modules created by community members just like you. The Aurora Toolset: Build your own world full of unique monsters, items, traps, encounters, and settings, then share your creation with the rest of the Neverwinter Nights community. (Windows only)

Dungeon Master Client: Become the storyteller! Control monsters, creatures, and characters your players will meet over the course of an adventure. (Windows only)