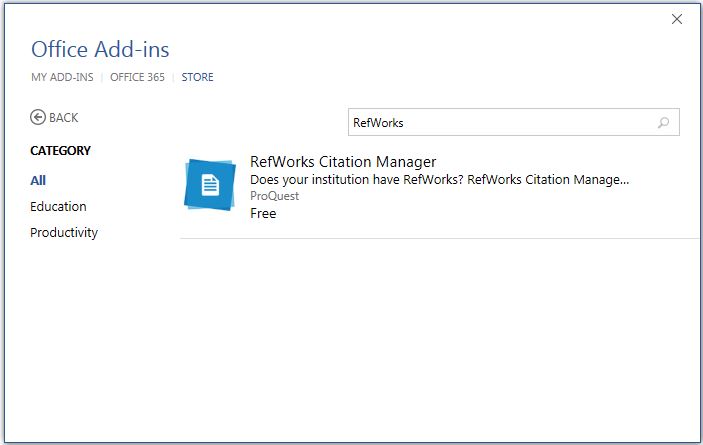 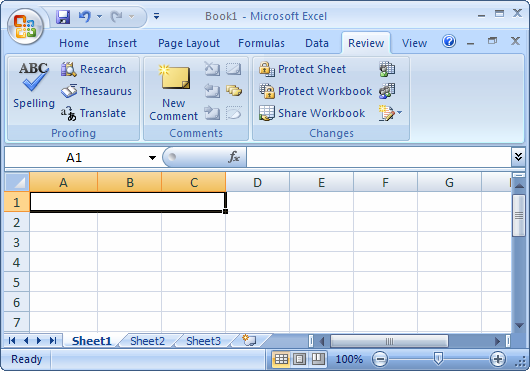 Word 2013 is a word processing program produced by Microsoft. It is part of the entire Office Suite that was put out as the 2013 version. Though the program of course is very similar to previous versions of Word, there are also many performance advancements that were made by Microsoft in making this 2013 version available. Word 2013 is available for use not only with Windows operating systems, but also on iPhone and Android devices as well.

With this version of Word, Microsoft has moved around some of the items that are on the menu. This has been done in an effort to make the most commonly used Word tools more accessible and easier to located for users. The design and appearance of menu items was altered in this version. Alterations are meant to improve general aesthetics and make it easier for users to distinguish different tools from one another.

With the 2013 version, there has been a new 'Touch Mode' added. This makes it easier to use the program on touch-screen devices. Of course, you can only use the touch mode of Word 2013 if you are using a device that is equipped with a touch screen. The touch screens makes it so that buttons are bigger and more easy to select during use.

Word 2013 features a new welcome screen. This screen includes a visual that shows what the most recently opened documents were. Also, the welcome screen provides an overview of the various templates that can be selected for a new documents.

This version of Word makes it possible to put images into a Word document that have been taken straight from social media accounts like Facebook or Flickr. Another great feature this Word version offers is the ability to use Creative Commons to pull up pictures that can be conveniently placed into a document that is being worked on.

Microsoft focused on improving the collaborative capabilities of Word with this version. The version offers a feature to sink Comments within a document so that numerous users can view comments and collaborate with them.