More precisely than the official info, the following list of Macs support OS X Mountain Lion, provided that they have 2 GB of memory, at least 8 GB of available storage space, and are running Mac OS X 10.6.8 'Snow Leopard' or later, which includes any version of OS X 10.7 'Lion.' 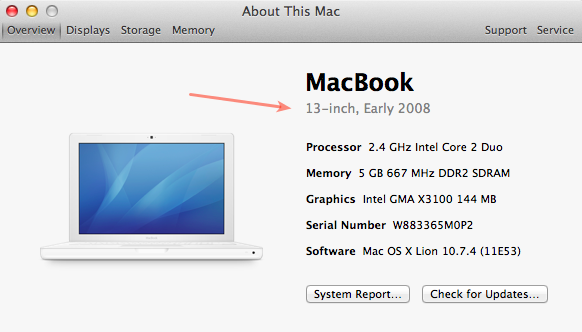