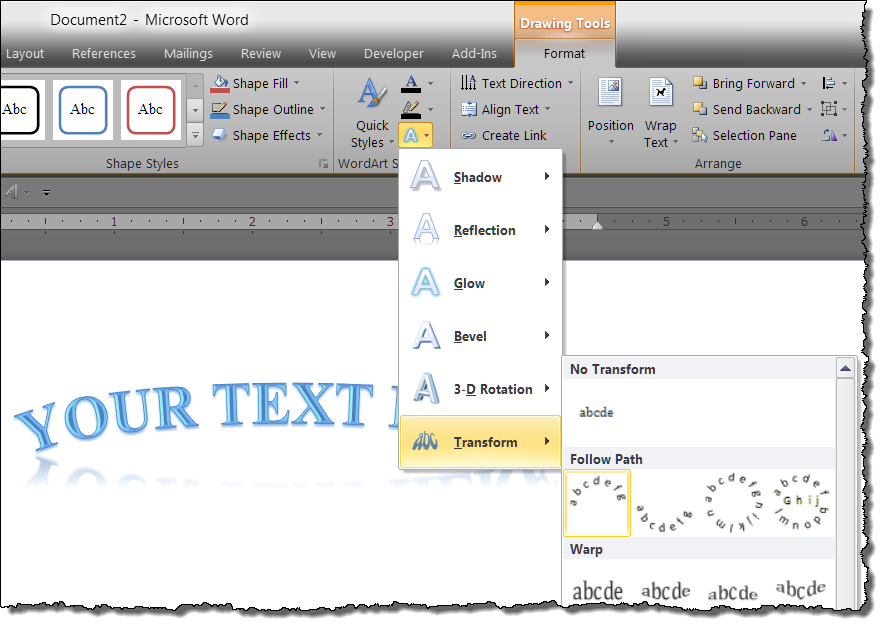 Word’s familiar menu based interface set the standard for application interfaces. In Word 2007, Microsoft changed the interface completely, moving to a “ribbon” user interface. We’ve found most Word power users can take several months to get used to the new interface – but once you do, you’ll learn to like it (if not love it!)

This tutorial is broken down into several tutorials. In the first tutorial, you will learn: 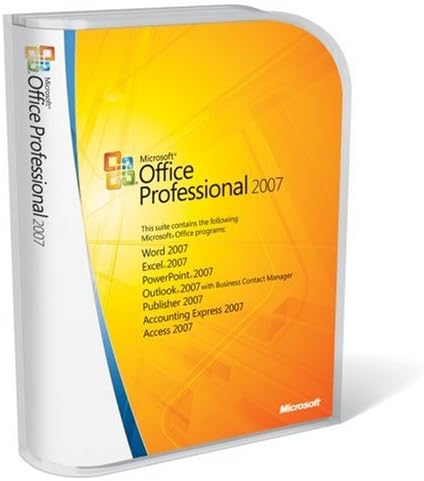 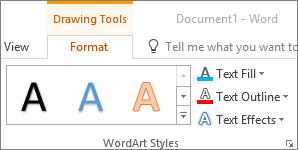 In our next Word 2007 tutorial, you will learn how to work with text and format your document.

The most obvious change in Word 2007 is the interface; the menus and toolbars of previous versions have been replaced with the “Ribbon,” a strip of tabs along the top of the window that groups task-related commands together and offers access to them in fewer steps. Though it may take some getting used to, even die-hard users of the old interface will find that the new one speeds access to just about every feature without sacrificing features advanced users have come to rely on.

While we could wish for less of a learning curve, Microsoft is undoubtedly catering to the majority of business users out there who need to create professional-looking documents fast-and with minimal skill. Since we can’t all be graphic designers (or have one or two in our pocket), Word 2007 gives us a ton of “building blocks-predesigned document parts that can be thrown together with a few clicks to create as sharp a document as most users could wish for. The price of this “few click” approach is some frustration for more advanced users who’d still rather do things themselves; access to standard dialog boxes for fonts, line spacing, etc. (not to mention the almost irretrievably buried Reveal Formatting pane) is so well-hidden that you might find yourself searching online for an Open Sesame spell. What you’ll discover, though, is that these aren’t as hard to get to as you might think-in most cases, the magic door is hidden in plain sight.

And the rewards are hard to deny. Once you’ve applied a document theme, inserted a cover page and matching headers and footers and text boxes, and then added some picture effects to rival anything your high-priced Photoshop guru could have sent you (never mind the bill that comes with it), I’d be surprised if you wanted to go back. You might grumble about the early frustrations, the seemingly pointless changes, the glaring, defiant determination of Word to do for you everything you’d rather do yourself. But in the end, I have a feeling these are exactly the things you’d rather not have to do. And speaking for myself, Word is (finally) doing them better.

This tutorial, while by no means exhaustive of 2007, should give you a good idea of how to approach Word’s new interface and how to use its new features to develop a professional-looking document. Much of what you’ll do in Word on a regular basis works just like in previous versions, and you’ll recognize most of the buttons on the Ribbon from earlier toolbars. The tutorial starts with an introduction to the changes to the interface, then runs through basic typing and formatting, much of which remains the same but should get you familiar with using the new interface, and then shows you the bells and whistles that set apart document production in 2007 from that in earlier versions.