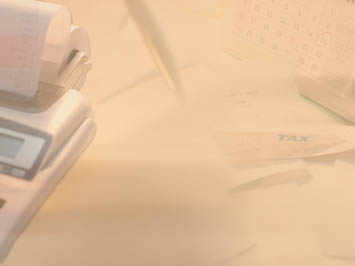 Function: Use Microsoft Office home and business 2011 for Mac, create your professional-quality documents, spreadsheets, and presentations for work, home, and school. Outlook for Mac 2011 Manage your email and calendars with features that simplify staying connected and up to date. Clean up your inbox by collapsing long email threads into a single conversation. View your calendar within your e-mail and see your schedule displayed within a meeting invitation. 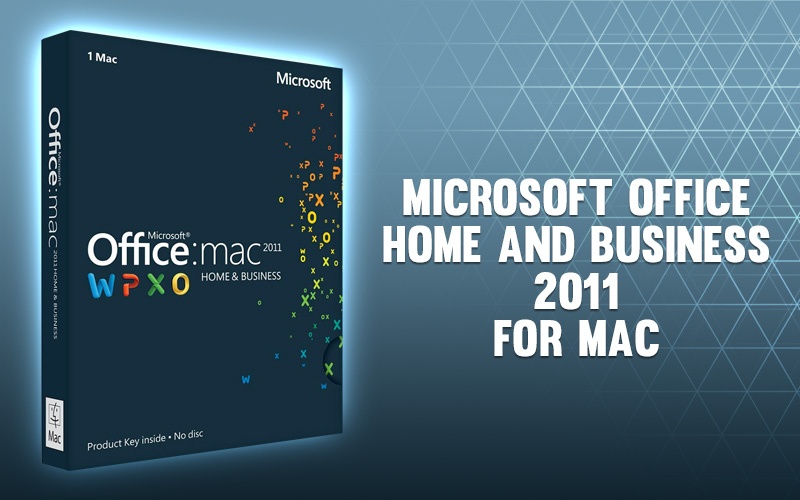