If you are running 32-bit version of Excel, generally we could take the steps you have mentioned in your thread to register the calendar control in your system. I tested in my current Excel 2013 (32-bit) and Windows 10 (64-bit) by following the detailed instructions in the article below and the control can be registered properly. In Excel 2010 it was quite easy for me to populate a date cell using the MonthView Contol I think from Microsoft Windows Common Controls 6.0. Windows10 64bit. I am looking for the Calendar Control that should be an Additional Control in the ToolBox.

1) When using the command below, how can I determine what the 'XYZ' component could be. I see plenty of examples of it being used to start a MS Word session or Powerpoint but I'd really like to see a definitive list.
At the moment, I'm not even sure what to type into Google that describes this part of the command's argument.
Set target = CreateObject('XYZ.Application')
2) I'm just a frightened noob on this site and I tried to follow the advice on bumping my previous post on this subject, having altered my plea. All I got was a telling-off for being a double-poster and my old old thread sat where it was despite my 'Bump' command. Do you have to have at least one reply before your thread moves?

I am trying to add a calendar picker to Excel 2010. Everything I read online says that it is possible, you just need to use the ActiveX control 'Microsoft Date and Time Picker Control 6.0', and that it should be listed under Developer Tab -> Insert -> More Controls ->... But it's not listed.
I also tried downloading the Microsoft Windows Common Controls-2 6.0, but when I tried to add it to Excel using 'Register Custom...', it says 'Cannot register this control'.
Why this control is missing? and I can't add it?

I was trying to use this guide to add a date picker in:
microsoft-monthview-control-6-0-excel-2013-missing.html
and noticed that the date picker does not appear in my active x controls list.
I am definitely on Excel 2010 so it should be there right? 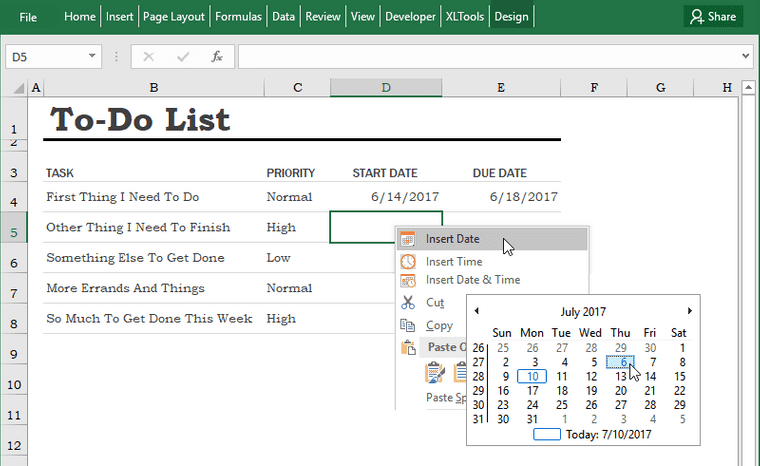 I have two columns which i want to compare, they contain text data such as A123.
what I'd like is if its in column A and not in Column B then add to bottom of column A.
Once its in column A i can do the vlookup's to draw the other data, costs etc, over but don't know how to identify, and add, the missing codes to the list. 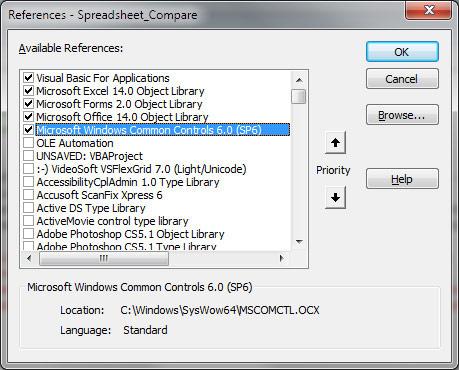 How can I control non-Microsoft applications using VBA? For example, how can I open a pdf file, print it and then close Acrobat Reader?

RTF- How To Convert A Microsoft Word

Does anyone know how to convert a Microsoft Word .RTF file into a Microsoft Excel file? I have tried everything I know and I have no success other than getting everything crammed into column A in excel.

I'm trying to insert a Microsoft Rich Text Box control (RICHTX32.OCX) on an Excel user form. It does it once, but on the second time Excel uninstalls it and posts a 'The subject is not trusted for the specified action.' My security level is low and I have checked the Trust all installed add-ins and templates.

To Convert Microsoft Word Data Into

I am currently working on a project, and basically I want to convert Microsoft word data into excel. Is there a way excel can read specific fields of data from word?
For example, search for a field called a particular name and a corresponding value amongst several data held within Microsoft word pages?

I have a query which is giving me some trouble when returning the data from ms query. The query was written in mysql query browser and returns 2 columns of data - a date and a number. MS Query correctly processes the query but when the data is returned to excel only the second column is returned. Here is the query:
SELECT
(SELECT
max(l.the_date)
FROM
nc_view_date_functions AS l
WHERE
l.week_of_year = d.week_of_year
AND l.yyyy = d.yyyy
) AS week_end_date,
count(r.consent_id) AS weekly_count
FROM
rg_resource_consents AS r
INNER JOIN nc_view_date_functions AS d
ON r.application_date = d.the_date
GROUP BY
d.yyyy, d.week_of_year; 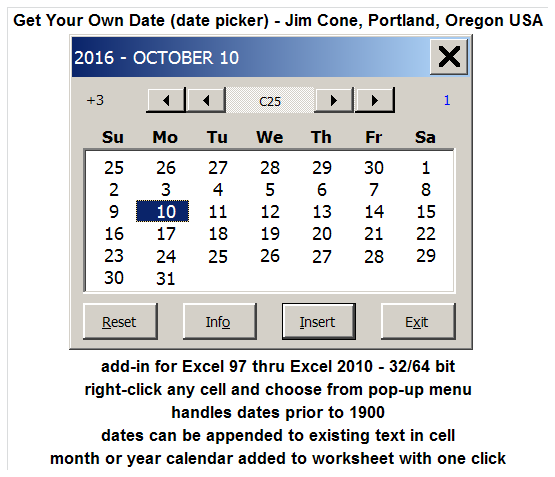 I would like to have set of data as Parameter if possible.
Example: In Microsoft Queries I have two data sets. In first one shows let's say Item Number, and second one I should have table with components of all Item numbers listed in first table.
So first table I set one Parameter (?) and i get like 8 results. I would like that second table takes those 8 results (sometimes more or less then 8) as parameter and shows data (components) for them.
If I set sign '?' I can only select one cell as parameter, is there any way I can select multiple cells as parameter and use it like SQL function IN ?
Code:
SELECT 1.ITMNR, 1.COMNR, 1.QTYPR
FROM 1.1.1 1
WHERE 1.ITMNR IN ?
And second table should look for results in first table under 1.COMNR and select it as 2.ITMNR
Code:
SELECT 2.ITMNR, 2.COMNR, 2.QTYPR
FROM 1.1.2 2
WHERE 2.ITMNR IN ? 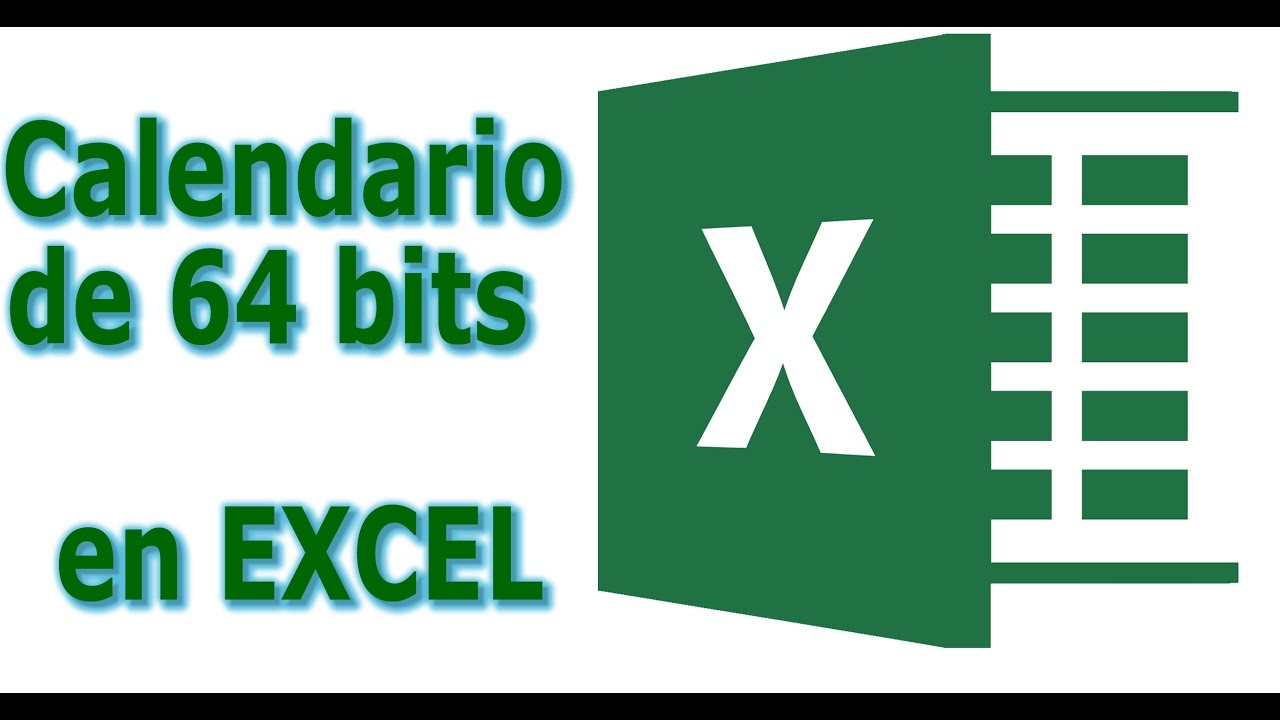 I have a worksheet that pulls data from an ODBC datasource (import, External Data). The datasource is a SQL server 2005 database.
the query's sql is complex enough that it says it cannot be represented graphicly.
part of the WHERE clause fro my query specifies a date range for one of the date fields.
I am wondering if from within the SQL query in Microsoft Query I can reference the value of a cell. that way i coudl have the user enter his date range values in two specific cells.

How To Remove Microsoft Excel In Title Bar?

i don't like the '- Microsoft Excel' typed on the Title Bar. how would i be able to remove it? 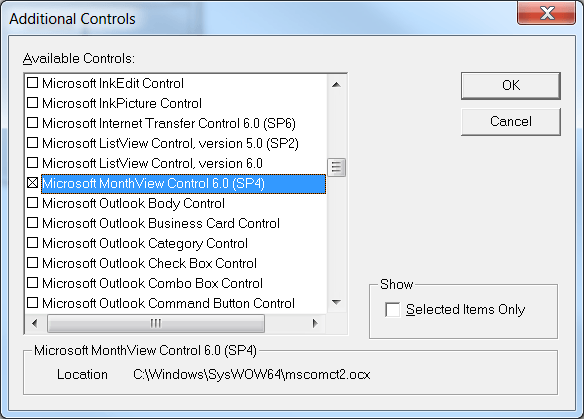 i built a form and in the date section i have a date picker and once i fill the form out i have a button that saves all the data on another sheet like a database, what do i need to do to make it were it adds the date to the database itll add all the other data but cant seem to figure out how to make the date display

Using Excel 2013. Is it possible to delete some records from Sheet1 if the records exist on Sheet2?
I tried several SQL variations in MSQuery but all come back with error messages.
I tried:
[Code].....

I am trying to use queries I have been running in MS SQL Server Management Studio, to return data in Excel where it would display as pivot. Some queries I was able to use through Excel but few others are not returning anything.
I am doubting it has something to do with the query itself - but they are displaying results properly in MS Query, they are just not returning any data to Excel.

in the date fields excel only recognises some of them as date, so when I try to change the format of dates (mm/dd/yyyy to dd/mm/yyyy) it only changes some of them so I end up with some wrong dates.how I can make excel read them all as date?

I have a Macro button in my Excel Spreadsheet, every time I close the spreadsheet it gives me this error 'Microsoft Excel Stopped Working' .
I have attached Spreadsheet to show example : Inventory List.xlsm‎

Microsoft Query - Return All Unless A Parameter Is Entered

I am querying a database in Microsoft Query and I have it set to pull in jobs that match a customers code in cell A1. I would like it so that if cell A1 is blank, it pulls in jobs for every customer.

Can I insert the microsoft calculator into any excel sheet? I have it attached to my ribbon. But would find it much handier embedded into the sheet.

No Data Returned To Excel From Microsoft Query?

i have a macro he was working good but now i got a box labeled 'Microsoft Visual Basic' saying 'Error in loading DLL' and the macro won't open. I can't figure out what I'm missing.

I have discovered that I can write a macro in Microsoft project that opens Excel
ActivateMicrosoftApp(pjMicrosoftExcel)
but this call does not allow me to specify a file to open, it just opens an instance of Excel (or activates the open instance). What I ultimately want to do it to, from a Project macro, open a particular workbook and then execute a macro in that workbook.

Trying to work through tutorial on creating offline cube from an Excel file, A CompleteGuide to PivotTables: A Visual Approach, Cornell, ISBN 1-59059-432-0, pg 248. Steps I am taking:
1. Click on Data Menu
2. Import External Data
3. New Database Query
On Databases tab
4. Click on Excel Files*
5. Click on Browse Button
I migrate to the loction of the sample files I downloaded, but no files appear in the Browse Data Sources dialog window. Files of type drop down reveals only 'Data Sources' (w/o quotes). I browsed the folder with Windows Explorer. There are several Excel files in the folder as well as sample, .cub and .mdb files. I do have Excel 2007 installed on the PC as well, but working through the tutroail with Excel 2003.

In the posting “Insert a Drop Down Calendar Menu In Excel – Choose a Date!” one of the steps requires that you select the Microsoft Date & Time Picker Control 6.0 (SP4).

Looking for it? Trying to figure out where to download it from? If it is not installed on your system you can download it here.

To unzip a CAB file simply follow the directions in the posting “A Free Alternative to Winzip or WinRar: 7-Zip”

Once the file is unzipped simply run the MSCOMCT2.BAT batch file!