Max for Live is a platform to build your own instruments and effects, tools for live performance and visuals, and much more. You can open up any of Live’s Max devices, see how they’re built, and change them to meet your needs. You can build your own from scratch using the same components. 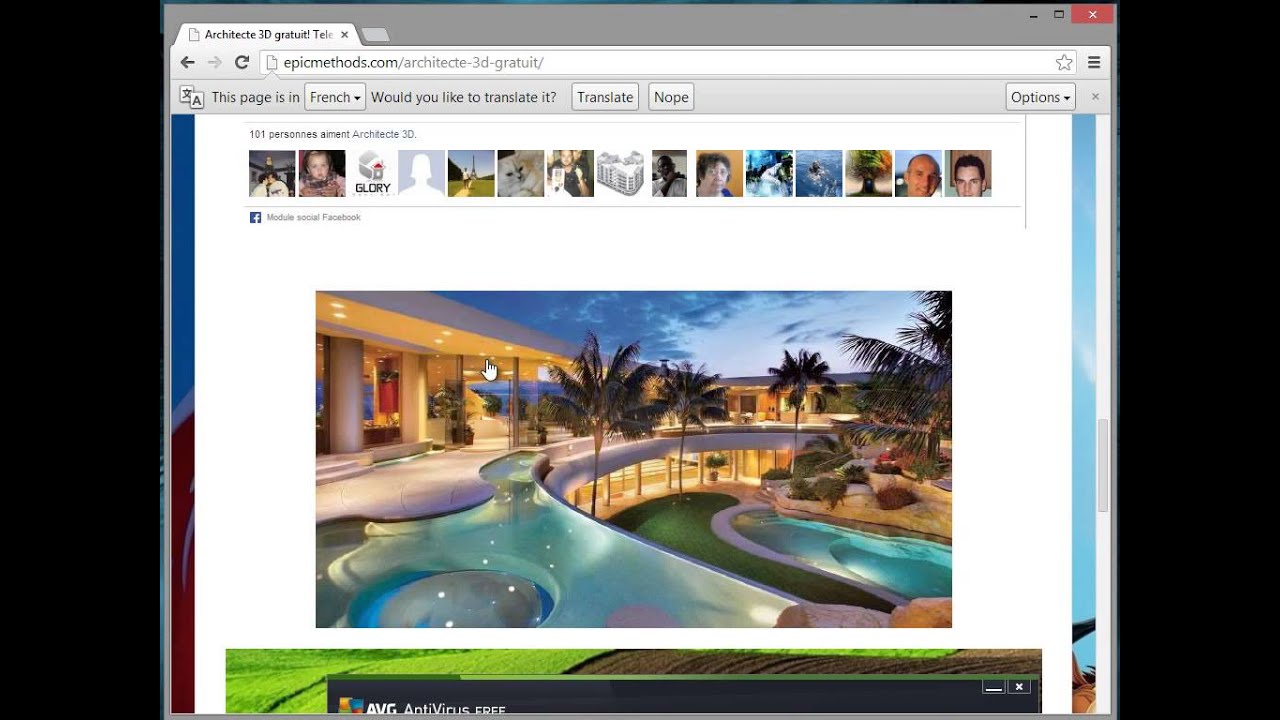 BASS: a monophonic virtual analog synthesizer that provides the entire palette of bass sounds in one device – from classically deep and clean to heavily distorted, rumbling tones.

POLI: a virtual analog synth designed to for playing classic polyphonic chords and phrases. Its vintage character comes from de-tunable oscillators, a powerful modulation section and a built-in chorus.

Drum Synths: 13 custom-created synthesizers for drum and percussion sounds, with velocity control over just about every parameter. Try them for leads and basses too.

Pitch Drop: recreates the sound of a vinyl record slowing down after the turntable's motor is stopped. This results in the effect of the sound being pitched down.

Arp: an advanced pattern-based MIDI Arpeggiator. It can sort, repeat and transpose incoming MIDI notes in various ways, while controlling a number of other parameters such as note length, velocity and more.

MonoSequencer: sequence a melody according to a flexible grid, with separate dedicated sequencers for note, velocity, octave, duration, and note repeats. Notes can be locked to key and scale, and each sequence comes with an intelligent randomizer. Sequences can be synched with Live, or trigger via MIDI input.

Instant Haus: a beat generator optimized for house music or broken beats and comes with a large variety of patterns for both styles.

NoteEcho: a MIDI echo with a number of unique features.

Highly useful tools for deep control over your Live Sets and sounds.

LFO: a Max for Live device that uses an LFO (low frequency oscillator) to modulate a single parameter in your Live Set. There’s also A MIDI version of the LFO.

MultiMap: a control Device that allows you to map up to eight parameters anywhere in your Live set.

Envelope: a Max for Live device that uses an envelope function generator to modulate a single parameter in your Live Set.

Envelope Follower: a Max for Live device that tracks the changes in volume of an incoming audio signal and uses this information to modulate a mapped parameter.

Explore Max for Live Essentials for yourself, and discover how these devices and Racks can enhance your music-making experience.