Oct 13, 2008 Fortunately Felix at NetbookTech has put together a great tutorial for installing OS X and configuring it to work with the Lenovo IdeaPad S10’s 1024 x 600 display and WiFi adapter.

While we are still a little far away from using an Android phone — or indeed any other smartphone — as a roving mobile office or desktop, the Samsung DeX docking station offers a great taste.

You initially had to buy a docking station to use your smartphone as your makeshift desktop machine on a monitor or display. Then, with the Note 9, you could use a USB-C to HDMI cable. Should you have the new Galaxy Note 10, you’re now able to launch and use DeX by using a dedicated Windows and Mac application (via Android Police).

[Update 01/06]: If you have the Galaxy S9 and Note 9, you’ll be pleased to hear that you can now use DeX for PC on your former flagship (via SamMobile). There was no explicit confirmation from Samsung that these devices would receive support for the mobile desktop hybrid but it appears that now you can plug your S9 and Note 9 right into your PC and run the not-quite-a-desktop replacement.

You don’t even need the Android 10 update to use DeX for Windows on your device either. Just install on your PC, plug in your device and fire the newly installed app up.

[Update 08/22]: The download page is now live just in time for the release of the Note 10 and Note 10+. If you were curious about installing DeX on your Mac or Windows machine you can find the official download links below:

The only caveat is that this still requires a USB-C cable connection to your PC, but really does give you much more flexibility of using DeX as a piece of software running on your machine rather than a standalone OS.

While a wired connection is still needed, it gives us hope that Samsung might eventually be able to rid of us of the wire entirely and connect wirelessly. You can already manage text messages, calls, and notifications on your PC with the Link to Windows feature that is new on the Note 10. This doesn’t replicate the proper DeX desktop, though.

At the moment, it appears that DeX for Windows and Mac only works on the recently revealed Note 10. There is no support for the Galaxy S10 and S10+ at the moment, it seems. Given just how similar the internals are on the Note 10 and S10, hopefully, Samsung can add support soon.

For those of you that want to be able to use DeX while running PC or Mac apps at the same time, this is quite a nice little addition to the system. I can’t say I would do so personally, but it could be really helpful if you want to work on files on your Note 10 on a big screen but lack the USB-C to HDMI hardware. 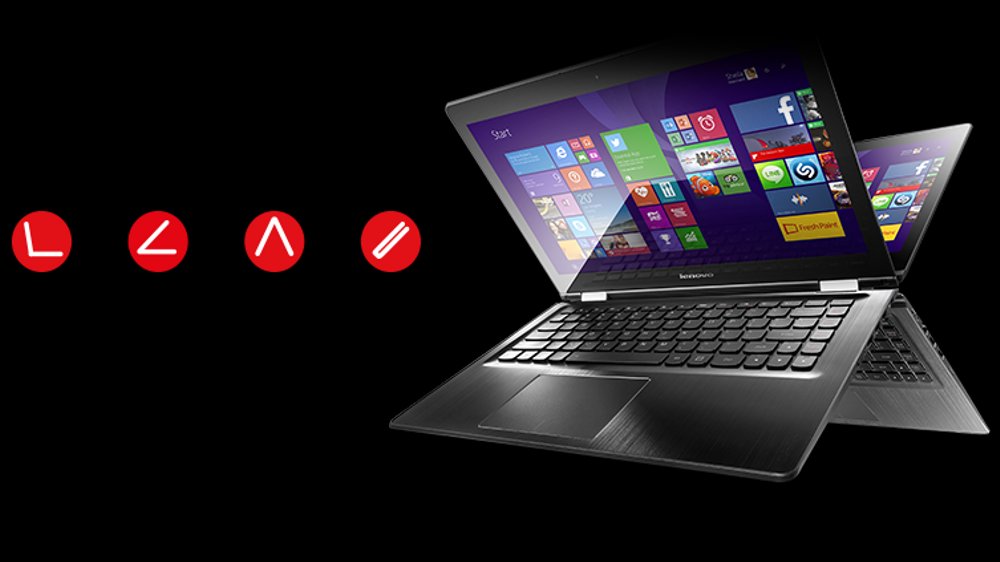 If you want OS X running on your Lenovo S10 then a retail copy of Snow Leopard and the Snow Leopard Enabler are clearly the way to go. So far pretty much everything seems to work except sleep and ethernet (though I’ve not tried the latter) on my S10-2. Crucially, sound does work. The web cam even works in PhotoBooth if you crank up iChat first and tick the menu option to show video effects first.

I previously had a triple-boot thing with OS X, Windows XP Home Edition and Ubuntu Netbook Remix going on, but I realised there wasn’t much I wanted to do in Linux that I couldn’t do in OS X or Windows – so I decided to simplify it a bit and make the machine a bit more elegant. Instead of a text menu I would have a machine that would boot into OS X without delay unless I told it I wanted to go into Windows – as I will be using OS X almost all the time. 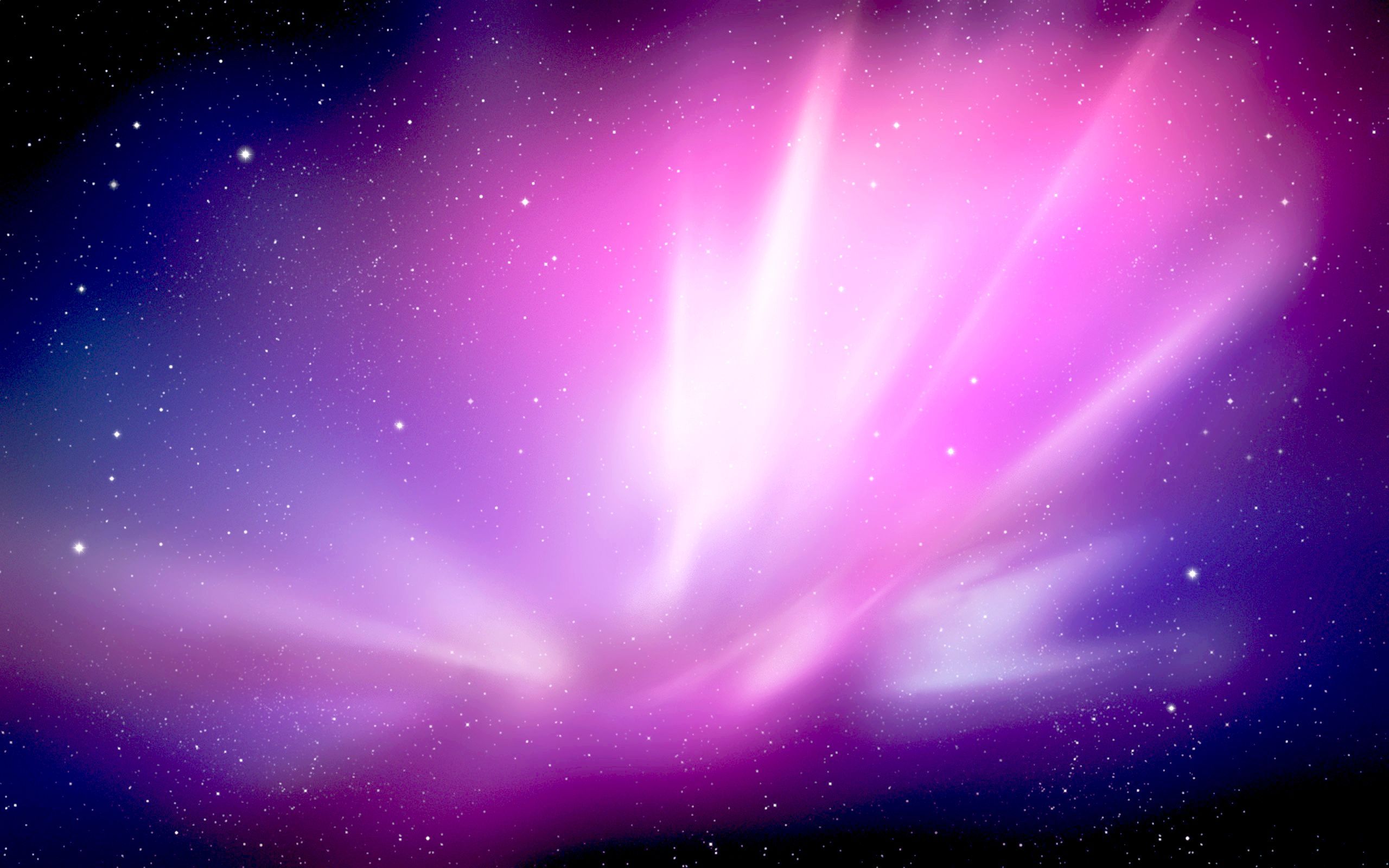 An easy, elegant way to switch between Windows and OS X is to use Apple’s Darwin bootloader – but when I wiped the disk and reinstalled both operating systems I found that the OS X bootloader couldn’t see Windows, only OS X. Configuring the Darwin bootloader seems to be a dark art, and there’s not much info on the web. But I discovered that the order you install them in seems to matter. Here’s how I got it working.

1) Wipe the whole hard drive clean. Do this by booting off your OS X install USB stick, use Disk Utility to partition the disk in 2 parts. I have a 250GB hard drive in my IdeaPad. I made the 1st partition 160GB OS X, HFS+ MacOS Journalled, using Master Boot Record. I left the rest of the disk blank and I did not install OS X at this point.

2) I booted off a WindowsXP Home Edition install CD and made a 15GB NTFS partition in the free space and installed Windows on it. (I found that making FAT32 partitions in Apple Disk Utility seemed to give me disk errors when it came to installing Windows, even if I made it NTFS later, so it’s best to get the Windows installer to make the Windows partition.)

3) I then booted off the OS X install USB stick again and installed OS X on the OS X / Mac-formatted 160GB partition.

4) When you reboot the machine will go into OS X unless you press F8 on startup – just after the Lenovo splash screen and just before the Apple logo.

And you get two logos – cursor left or right to choose the OS you want to boot from. 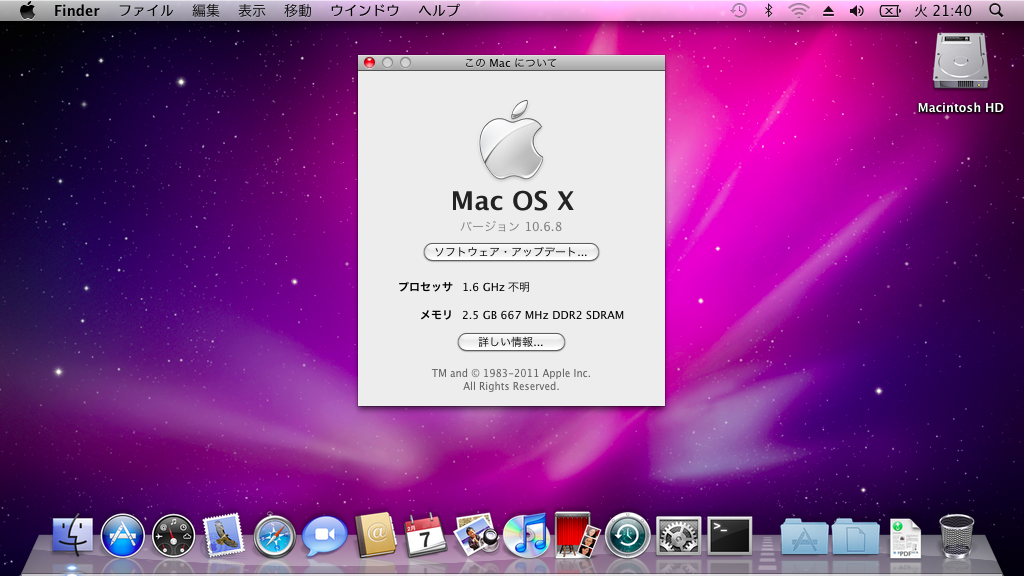 Next I plan to use some of the spare space to make a FAT32 disk I can use to swap data between OS X and Windows. And maybe leave a sliver free for Linux in the future…