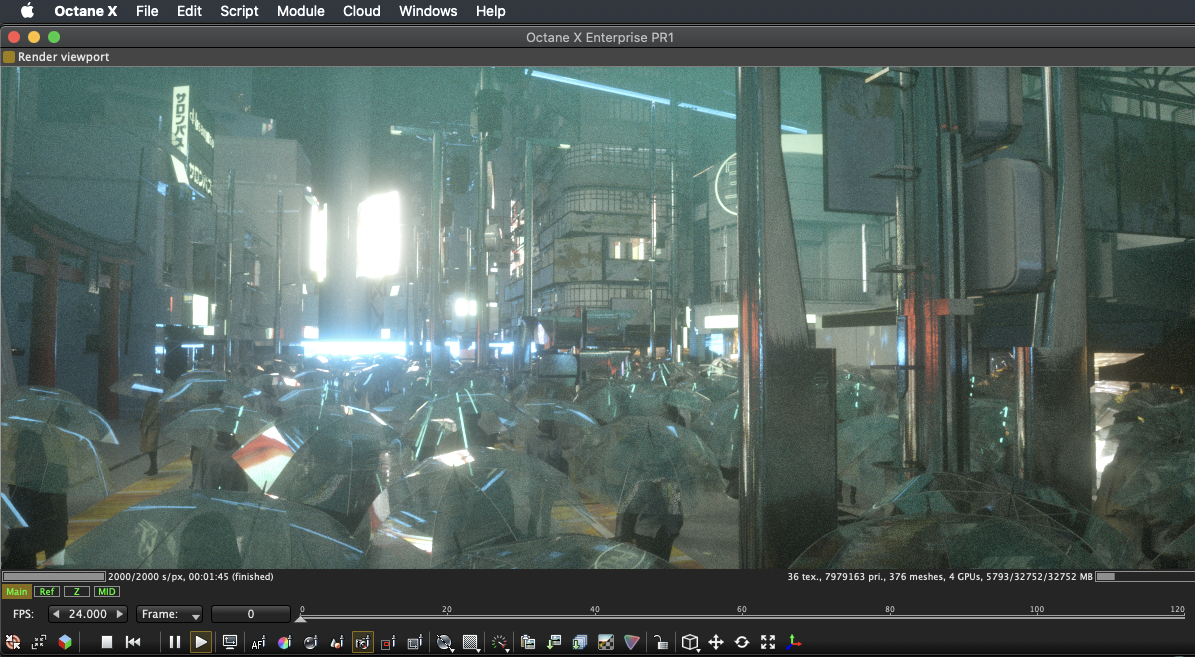 The machine is listed in the approved Macs for running Windows 10.

I used the Intel Driver Update Utility - http://www.intel.com/content/www/us/en/support/detect.html and installed the latest driver the tool recommended, but the Windows 10 update continues to fail with the identical error message as above. I contacted Intel support and their reply was that I needed to talk to Apple for a solution. I'm also unable to run a HDMI second monitor on the Windows side of Bootcamp, that runs perfectly on the Mac side of Bootcamp. Obviously, I have graphic card issues, but I don't have the answers.