Infinitely complex LYNE is a minimalist puzzle game that will knot your brain as it calms your soul Connect the shapes Fill the board Lose yourself in the. On-Lyne as the name suggest, has a dedicated team available online for client service irrespective of the time zone / location. Besides, the persuasive On-Lyne team does a phenomenal job in advocating creative ideas and a methodical process enabling ICRMS to deliver precise message concerning its company Ethos, Solutions and Services.

The Division of Lyne is an Australian electoral division in the state of New South Wales. 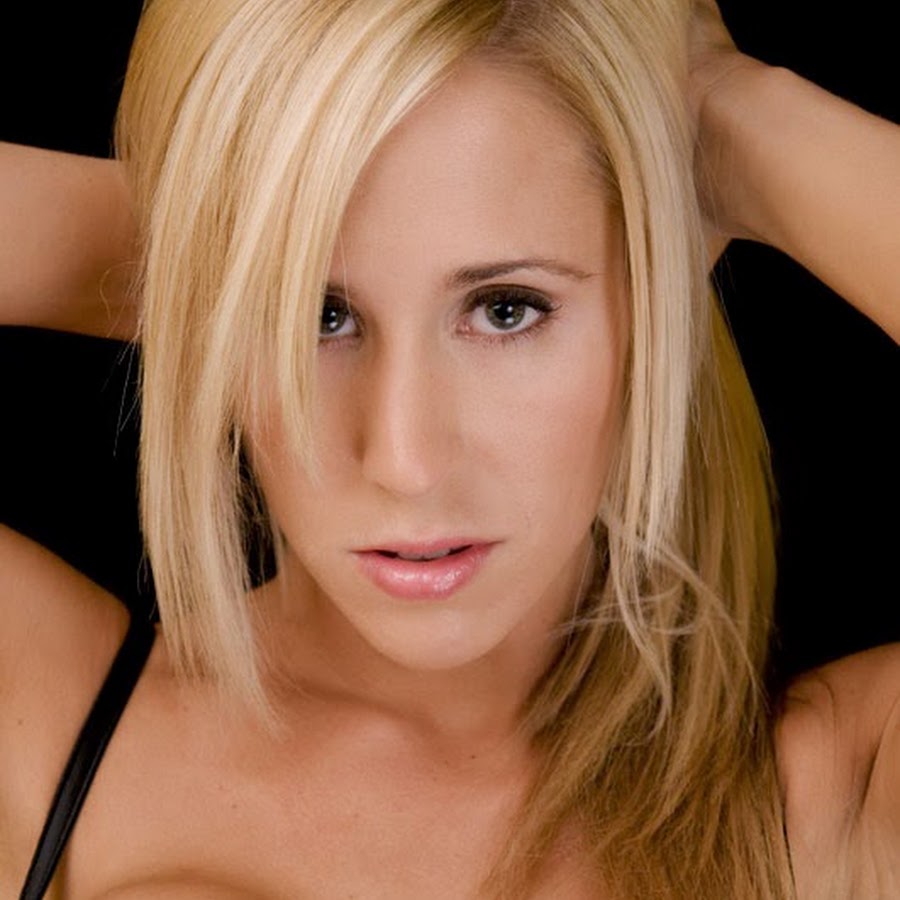 The division is named after Sir William Lyne, Premier of New South Wales at the time of Federation. He was commissioned by the first Governor-General, Lord Hopetoun to form the inaugural Federal Government. He was unable to attract sufficient support to form a cabinet and returned the commission. The unsuccessful commissioning of Lyne is known as The Hopetoun Blunder. Lyne subsequently served as a minister in the early Protectionist governments.

The Division of Lyne was created in a redistribution in 1949 and was represented by the National Party (previously the Country Party and National Country Party) for almost 60 years. This reflects the area's history as a strongly conservative and rural region. The division covers parts of southern Port Macquarie Hastings City and almost the entire Mid-Coast Council local government areas. The area has recently undergone significant demographic changes with the arrival of a large number of retired people and city dwellers seeking a sea-change. Despite these changes the Australian Labor Party has made little headway in increasing its vote.

In 1993, after the exclusion of minor candidates, the Nationals' Mark Vaile led over the Liberals by only 233 votes on the third count. Labor had taken a large first-count lead which it held for most of the night, but Vaile won after Liberal preferences flowed overwhelmingly to him. However, had 120 votes gone the other way, the Liberals would have taken the seat.[1] Vaile later went on to become leader of the Nationals and Deputy Prime Minister during the latter stages of the Howard Government. He retired in July 2008, triggering a by-election later that year. The seat was lost to independent candidate and former state MP Rob Oakeshott, who retained the seat at the 2010 election.

Oakeshott announced on 26 June 2013 that he would not contest the 2013 election. It was widely expected that the seat would revert to the Nationals; despite Oakeshott's previous personal popularity, Lyne was still a comfortably safe National seat in a 'traditional' two-party matchup with Labor. As expected, David Gillespie, who had been Oakeshott's opponent in 2010, easily reclaimed the seat for the Nationals. 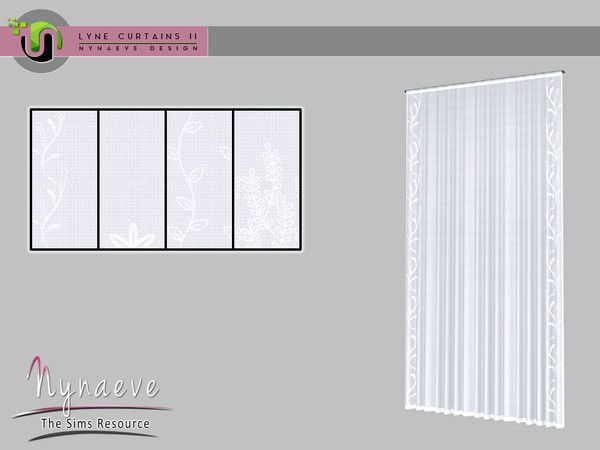