Hi! My name’s Nate Simpson, and I’m the creative director for KSP2. Welcome to the first official KSP2 blog post. In the coming months, the Star Theory team will be checking in here periodically to give you glimpses of what we’re making and how we’re making it. 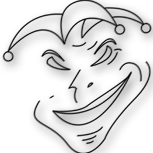 Now that the trailer’s out, I can finally tell the story of how we went from “it should probably have some rockets in it” to “whoa, this is making me cry” in less than two months!

The story begins with Tom Bass, the head of Private Division marketing, and Ara Josefsson, the KSP marketing lead, who put together a trailer animatic and flew out to our office in Bellevue to show it off.

This thing was monumental. Tom is a huge fan of The Right Stuff, and his trailer had all the hallmarks that made the film one of my all-time favorites: the score, the sense of adventure, the reverence for NASA’s golden age. The opening sequence showed a crowd of Kerbals gathered to watch Jeb blast off for the first time, and it was full of Spielbergian reaction shots of awed families watching history being made. Though we all loved the tone, we wondered if it was too nostalgic — after all, KSP2 is also about where we’re going, not just where we’ve been.

Tom and Ara immediately pivoted into a deeper conversation about the soul of our game. I showed them Wanderers, an amazing short film by Erik Wernquist that offered brief glimpses of humanity’s expansion through the solar system. That video has always given me chills – the immense scale of everything, the increasing audacity of our interplanetary ambitions, how tiny we seem even when we’re creating space elevators and O’Neill Cylinders.

We kicked around a few ideas, and Tom and Ara flew home to New York. To our surprise, they called us up first thing the next morning: did Star Theory have time for a surprise video conference? Something exciting was afoot!

On the screen, Tom and Ara performed their new trailer idea – Ara held a series of flash cards on which he’d sketched storyboards (on the plane!) and narrated. Crucially, Tom also played music in the background. It was a song that we all recognized from the Build, Fly, Dream fan film created by Sean Esau for KSP (one of my favorites, and the first thing I showed our team when we learned we might get a crack at the sequel). We loved how M83’s music went with the images of a lander descending from a huge mothership and landing on an alien world. It was hard to deny they were onto something, and the idea that we could pay homage to Esau’s fan trailer – looking forward while acknowledging the past – was very exciting!

Tom, aware that history was being made, took this pic of Ara and his flash cards 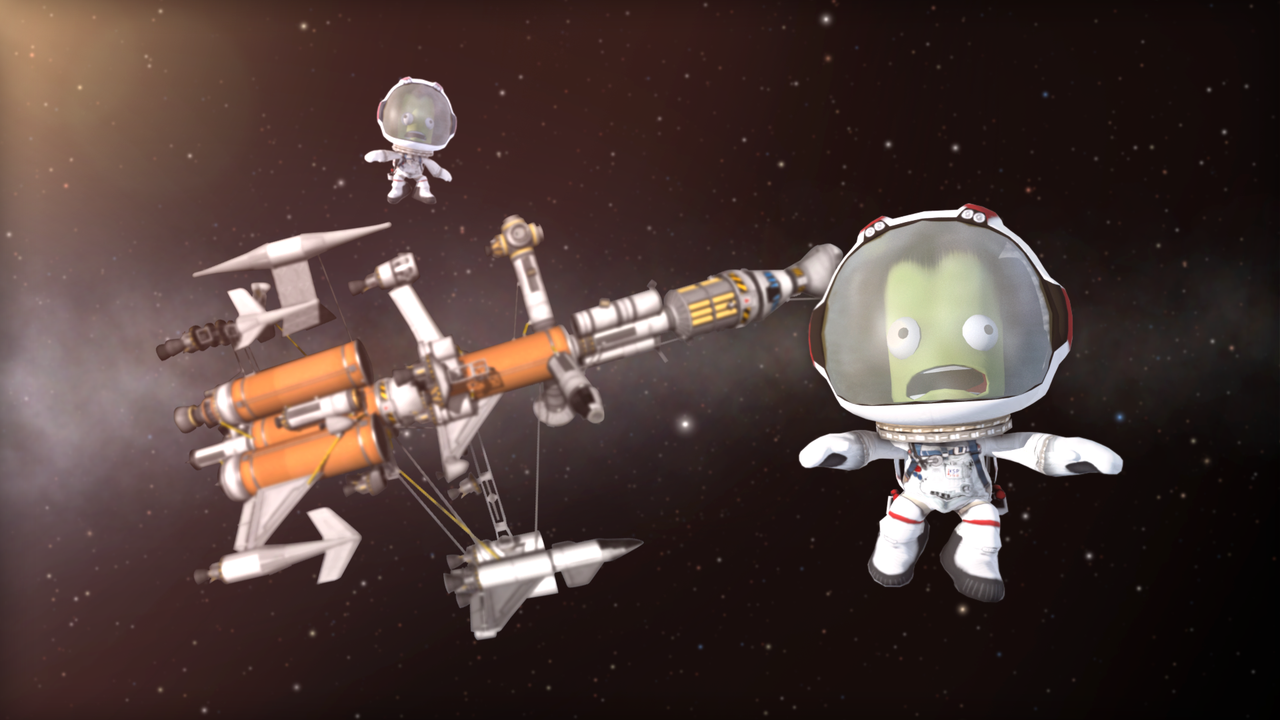 I asked for permission to try putting together another animatic using the same music. Time was running out, but to my everlasting gratitude, Tom let us have one last crack at it. Over the following week, I put together an animatic that told a story about Kerbals progressing from tentative first steps on the Mun to building an interstellar civilization (with some Kerbal-style mishaps in between):

Tom and Ara loved it! We were off to the races, and there was no time to lose. PD got in touch with the animation geniuses at Halon, who dove straight into planning the final trailer. This project presented unique challenges – a host of new environments to create, characters to animate, and most annoyingly (for me), two dozen unique vehicles to design. We all had our work cut out for us.

Here at Star Theory, artist Steve Snoey and I divvied up the vehicle list and got to work assembling all the vessels and bases from part assets that had been created for the game (there was no time to test the rockets in-game, so we’ve been relieved to witness fan recreations actually flying in KSP). 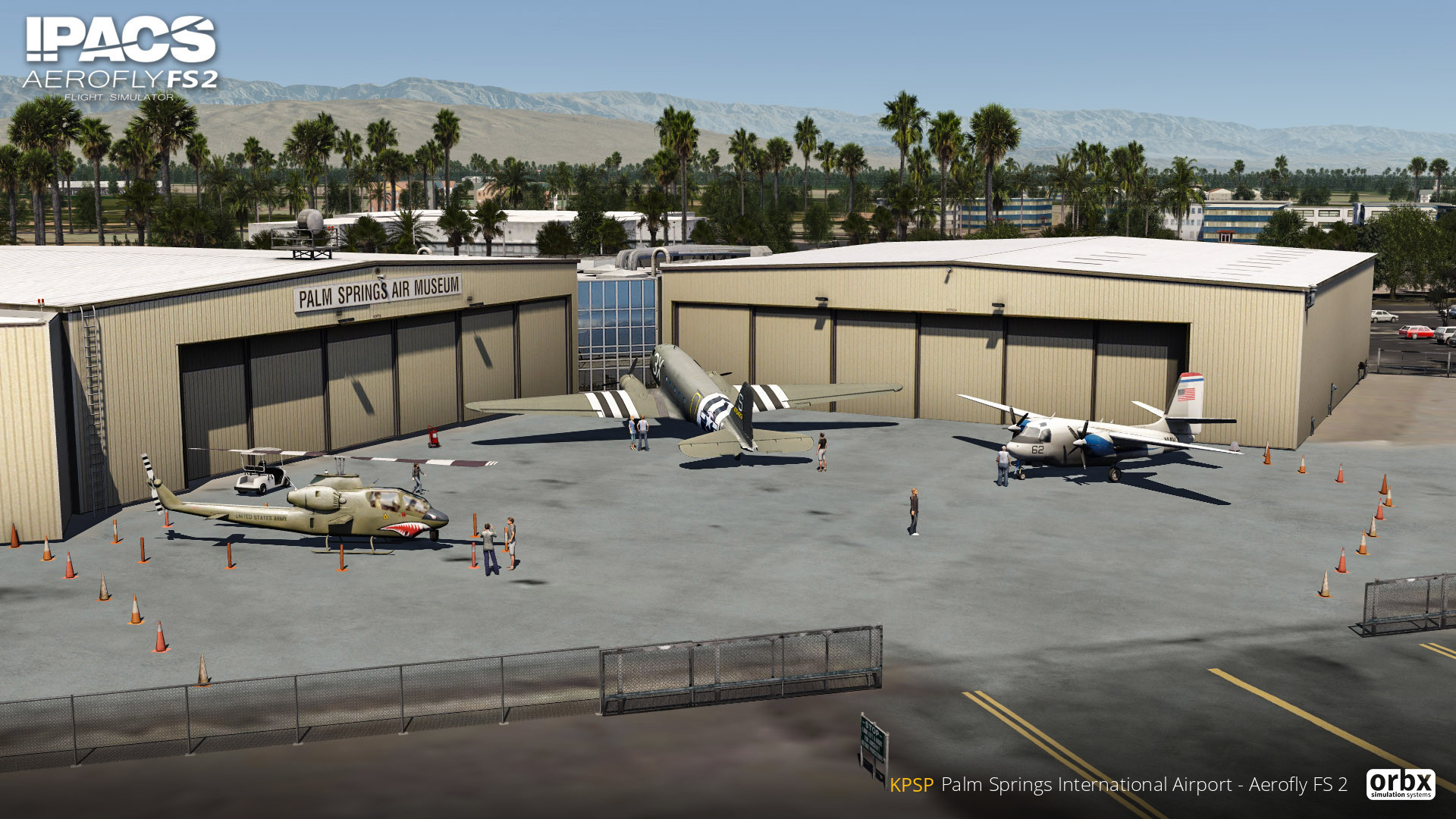 Then it was all in Halon’s hands. Over a month of weekly video conferences, we witnessed the miraculous birth of a full-fledged trailer. We nitpicked about everything from vehicle exhaust to solar panel deployment speed, and someone joked that Halon probably has a voodoo doll of me that’s completely full of pins by now. It’s a very funny joke that I’m sure is just a joke. Regardless, Halon delivered a jaw-dropping trailer in an astonishingly short time.

We were still asking for big revisions the day before the end of Halon’s contract – we needed a cool reveal for the company logos at the beginning and nothing was clicking. Halon must have done about a million versions of that first shot, and it was only on that last morning that something clicked and they came up with something we all loved.

It was done. Halon had knocked it out of the park. We couldn’t show it to the world just yet, but we could show it to Squad, the creators of the original Kerbal Space Program. Was it true to the spirit of Kerbal? Did they like it? Did we do good? Thankfully, they agreed that it was a trailer for the ages. With that vote of confidence in our back pockets, we only had to keep the secret for a few more days. I passed the time by watching the trailer on repeat. That part where the radial boosters decouple still gives me chills.

To give you an idea of how badly we needed to let our Kerbal flags fly — the Star Theory and Private Division folks who flew to Cologne to attend the trailer’s premiere at Gamescom all wore hidden KSP undershirts, to reveal at the moment the trailer debuted. It turns out the grand t-shirt unveiling was kind of anticlimactic, as it happened at the back of a very large auditorium while the audience’s attention was focused on the actual trailer. But still, it felt great not to have to hide anymore!

Opening night jitters are no joke. I felt like my heart was going to pound out of my chest as the opening notes of our trailer began. This was it: after all the dreaming and arguing and obsessing behind closed doors, now was the moment when we would officially join the greatest game franchise of all time. Never has a trailer felt so long… how would people react? Would I need to put my overshirt back on and run for the exit?

There were laughs at the Kerbal reveal! A good sign! And people cheered at the end! And then the internet exploded.

I told everybody beforehand: “I’m not going to read any of the YouTube comments. I’ll be on Reddit if anybody needs me.” But then the weirdest thing happened — somebody started digging through the comments on the trailer, and they were having trouble finding anything but enthusiasm. We started to get hopeful.

Then Scott Manley, the human embodiment of all that is Kerbal, appeared in the comments. “Don’t mess this up,” he said. The dude who taught me how to play this game was now talking to us about the thing we were making! Holy cannolis, this is real! We’re doing this!

A week later, Scott came to our office to see what we were working on up-close, and he was joined by a gathering of heavy hitters from the Kerbal community, including EJ, Jatwaa, DasValdez, ShadowZone, BadNewsBaron, Snark, LinuxGuruGamer and Galileo. This was another nail-biter for us — our assumptions would be questioned, and this would be our first chance to find out if we’d misstepped. They’re a very smart bunch, and they weren’t going to pull any punches. To our huge relief, they walked out of the meeting even more excited about the game (and having shared a few useful insights with us over the course of the day).

The gathered KSP experts do their best to embody “explodiness”

Then we all went to see the Apollo 11 Command Module at the Museum of Flight, where I was reminded that these guys really know their rockets — three of them (you can probably guess which three) were mystified that there was a tiny protuberance on the capsule that they couldn’t identify. A handy reminder that this game has not only the friendliest, but also the most knowledgeable, fanbase in the world.

Speaking of fans, we finally got to meet a few of you in person at PAX over the following weekend, where many of our dev team members helped out at the booth. Huge thanks to everybody who made it out to see our gameplay presentation, especially given how long many of you had to wait in line to get inside! As slow as that line was, it was also a great chance for us to get to know a few of you — old fans, new fans, space industry professionals, even a few kids!

Our team handed out KSP flags after the presentation ended, and while we were happy to sign them, we were even more excited to collect your signatures on our flag. Check this thing out:

Matt Cech, one of our cheeriest engineers

We heard so many great stories — engineers who’d been inspired to pursue aerospace careers by the original KSP, folks who were spooked by the original game’s hardcore reputation but had decided to give it a try anyway, fans of the original who couldn’t wait to experience the same magic all over again, and even kids who wanted to talk to our engineers about what it’s like to program games (I’m told it’s hard).

We had so much fun! We can’t wait for the next opportunity to share our progress with you all. In the meantime, we’re still hard at work in the radness mines, discovering and extracting new veins of totally sweet gameplay. I’m very sorry for this last sentence, but I’m leaving it in.