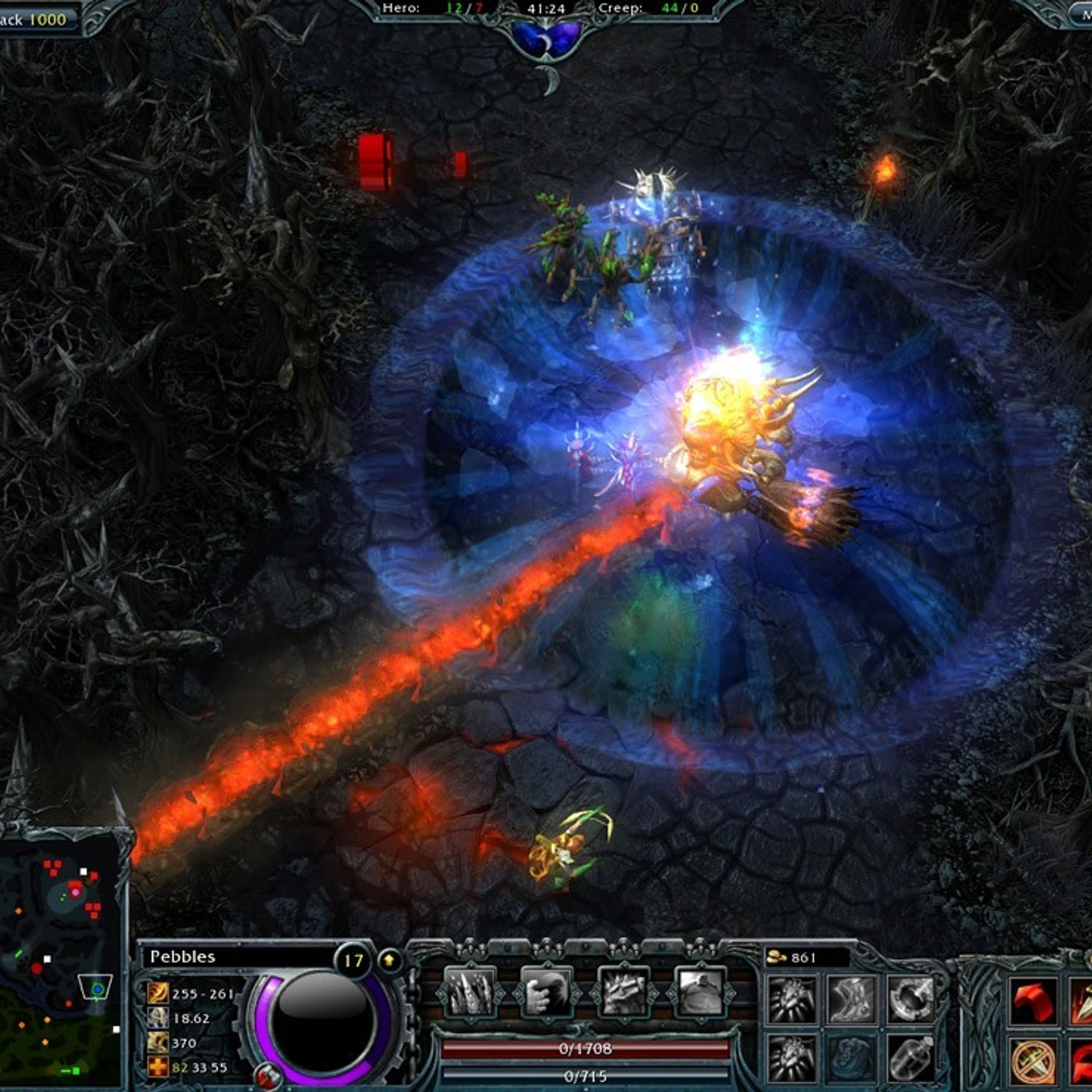 Heroes of Newerth, the MOBA originally from S2 Games which is now handled by Frostburn Studios has dropped Linux and Mac support.

On their official forum, a Mac user was asking for help to download and install it. The response from the team wasn't the kind of help expected, as they said:

Garena has made the decision that the Mac & Linux clients will no longer be officially supported. 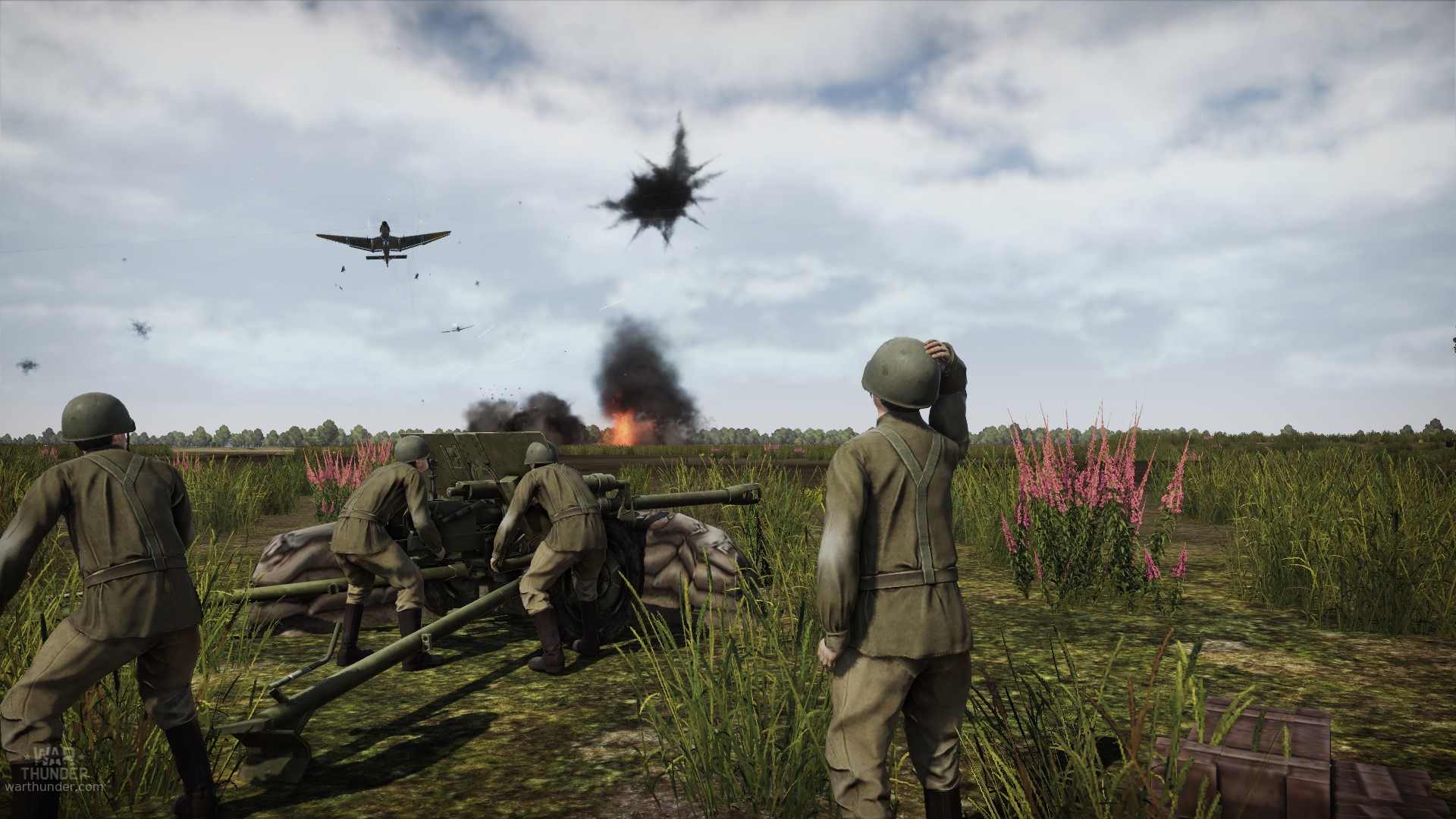 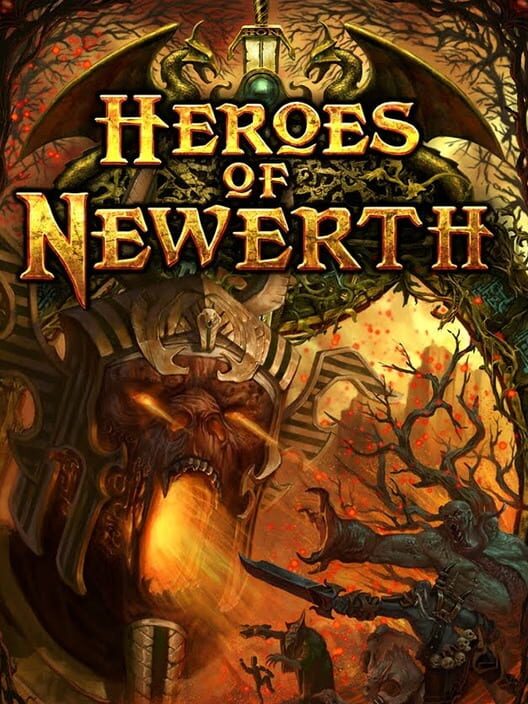 As a result, the links for the Mac & Linux download have been removed.

The popularity of the game is nowhere near what it once was. I remember a lot of talk about it in the earlier days, with a lot of people excited about it. Eventually it went free to play and it seems S2 Games decided to abandon a sinking ship with Garena acquiring it from them in 2015, with Frostburn Studios taking over as developer of the title.

I'll be honest here, I couldn't care less about it personally. The last time i tried it, it was the single most toxic experience I've ever had in an online game. I've played a lot of online games and even so it was still at a level I had not seen before. I tried to go back to it a few times, never with a happy ending. Still, sad for any remaining Linux (and Mac) fans of the game.

Looking over some statistics, it's not popular with viewers either. Around 180 on Twitch compared with nearly 100K for League of Legends and over 50K for Dota 2.

If I want to play a MOBA, I will jump into Dota 2. It works well, it's supported and when you have a good team it's a damn fun game too.