Featuring all the qualities of media player, Mac Blu-ray Player from iReal goes far beyond traditional ones and refreshes the idea of Blu-ray player on Mac. It brings a lot of great things into the Mac Blu-ray World. With full support of media formats and compatibility with various OS and devices, iReal Blu-ray Player Software is designed to be easy and intuitive. Add cutting-edge technologies like DTS-HD® and deliver stunning HD visual and auditory enjoyment, with multiple functions, iReal Mac Blu-ray Player is incredibly powerful but remarkably simple. Perfectly running on Mac OS X El Capitan 10.11. 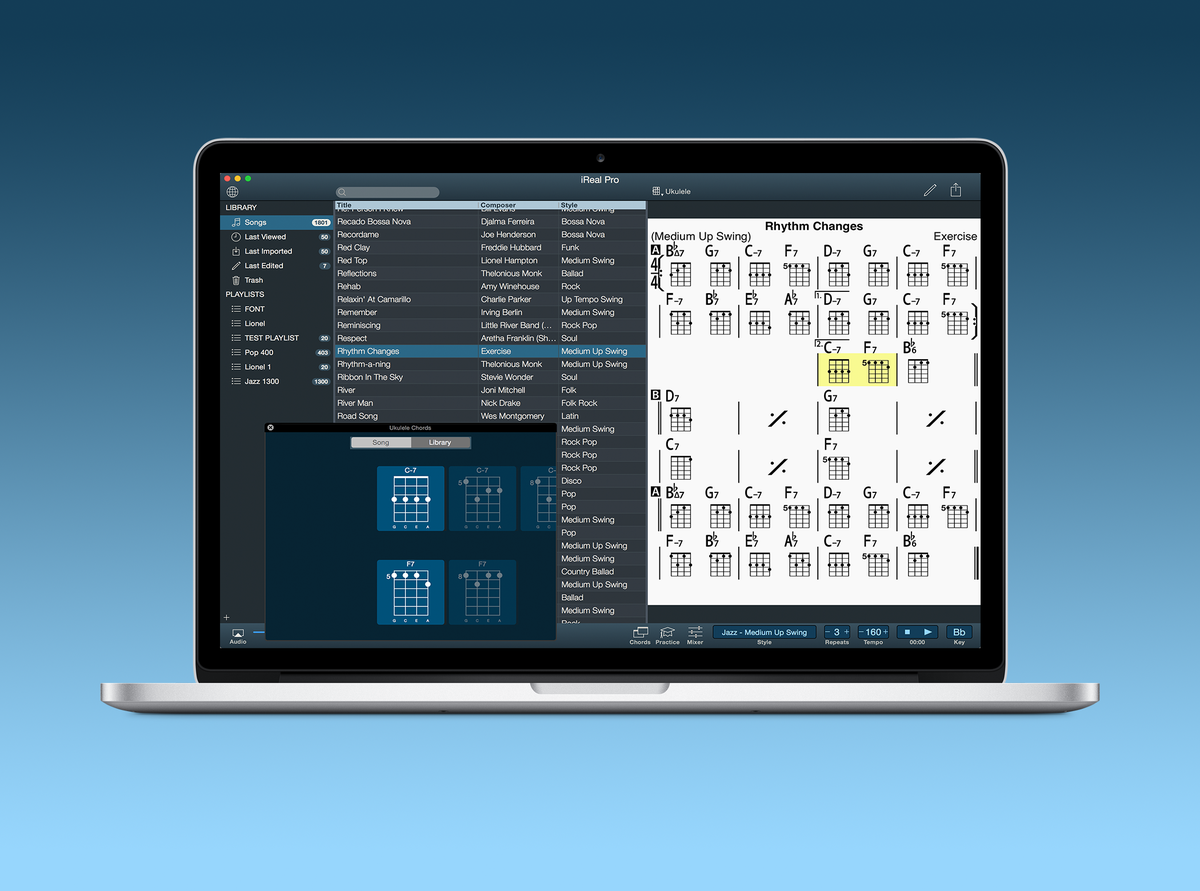 Home to all media formats, which are just one click away.

iReal Blu-ray Player integrates Blu-ray, DVD and all types of HD video formats into its functional list. Instead of going through one Blu-ray Player Software after another, iReal Mac Blu-ray player spares the efforts in frustrated testing and serves as an almighty media player. It means no need to check those dazzling format supporting list any more. All-in-one style is what iReal Blu-ray Player is offering. It is the home to all popular media formats, which are just one click away. Just play it, whatever.

Full-Compatibility. It just works. In more ways than ever.

The versatility and power of this Blu-ray Player software from iReal help it fit in just about everywhere. Being fully compatible with all Mac OS X, from V10.5 (Leopard) to the newest V10.9 (Mavericks), iReal Mac Blu-ray Player runs seamlessly on all Mac models, MacBook Air, MacBook Pro, Mac Pro, Mac mini, and iMac. By the same token, Windows is not left behind by iReal Blu-ray Player either. iReal is all for Windows and win-based devices too.

It’s why the sound effect is so authentically perfect.

Everything you love about iReal just gets better. And easier.