A large public protest. The company's decision to send thousands of jobs overseas started a real hue and cry as people threatened to boycott its stores.

To utter, stir up, or cause a very large and vocal public protest or outcry. People these days want to raise a hue and cry about the tiniest little thing. It's like they're just looking for a reason to be outraged!The company's decision to outsource thousands of jobs overseas has raised a hue and a cry as people across the country are threatening to boycott its stores.
Farlex Dictionary of Idioms. © 2015 Farlex, Inc, all rights reserved.

a hue and cry

Fig. a loud public protest or opposition. (See also .) There was a hue and cry when the city government tried to build houses on the playing field.The decision to close the local school started a real hue and cry.

raise a hue and cry (about something)

Fig. to make an issue about something; to alert people to a problem or difficulty. The city council raised a hue and cry about the mayor's proposed budget.
McGraw-Hill Dictionary of American Idioms and Phrasal Verbs. © 2002 by The McGraw-Hill Companies, Inc.

A public clamor, as of protest or demand. For example, The reformers raised a hue and cry about political corruption. This redundant expression ( hue and cry both mean 'an outcry'), dating from the 1200s, originally meant 'an outcry calling for the pursuit of a criminal.' By the mid-1500s it was also being used more broadly, as in the example.
The American Heritage® Dictionary of Idioms by Christine Ammer. Copyright © 2003, 1997 by The Christine Ammer 1992 Trust. Published by Houghton Mifflin Harcourt Publishing Company. All rights reserved.

a hue and cry

If there is a hue and cry about something, there is a loud protest about it or opposition to it. There probably will be a hue and cry about my suggestion of more power to the police.Our officers prepare, take a test, and accept the results without any hue and cry. Note: Until the 19th century, `hue and cry' was the legal name for the cries of someone who had been robbed and who was calling for others to help. It was an offence for anyone to refuse to join the chase, once they heard the cry. `Hue' comes from the Old French `huer', meaning `to shout'.
Collins COBUILD Idioms Dictionary, 3rd ed. © HarperCollins Publishers 2012

loud opposition, protest, etc: There was a great hue and cry among the parents when it was announced that the school was to close. ♢ If the government raises taxes too much, there’ll be a real hue and cry.This phrase refers to the medieval law ‘hu e cri’, which stated that the public had to chase and try to catch a criminal.
Farlex Partner Idioms Dictionary © Farlex 2017

A public uproar or protest. This term once denoted an English system of apprehending robbers and other criminals. Neighbors and bystanders were obliged to join a “hue and cry,” that is, shout and make other noise while a suspect was chased to the bounds of a manor (hue comes from the Old French huer, “to shout”). Later the term was transferred to any public outcry. John Ruskin used it ironically in Mode Painting (1846): “The public took up the hue and cry conscientiously enough,” meaning they supported the fashionable view.
The Dictionary of Clichés by Christine Ammer Copyright © 2013 by Christine Ammer

A loud public clamor. The phrase was most usually heard as “raise a hue and cry.” According to old English law, any citizen who heard shouts that a possible lawbreaker was being pursued was required to join in the chase. The phrase is a combination of the Anglo-French hu (a shout of warning) and cri (to cry out).
Endangered Phrases by Steven D. Price Copyright © 2011 by Steven D. Price

See also:
Want to thank TFD for its existence? Tell a friend about us, add a link to this page, or visit the webmaster's page for free fun content.
Link to this page:

gradation of a color; tint: It had a pinkish hue.; outcry: the hue and clamor of the crowd
Not to be confused with:
hew – strike forcefully with a cutting instrument; to fell; to uphold or conform to rules: hew to the tenets of the church
Abused, Confused, & Misused Words by Mary Embree Copyright © 2007, 2013 by Mary Embree

(hwā)
A city of central Vietnam near the South China Sea northwest of Da Nang. An ancient Annamese city probably dating from the third century ad, it was nearly destroyed during heavy fighting in the Vietnam War but has since been rebuilt. 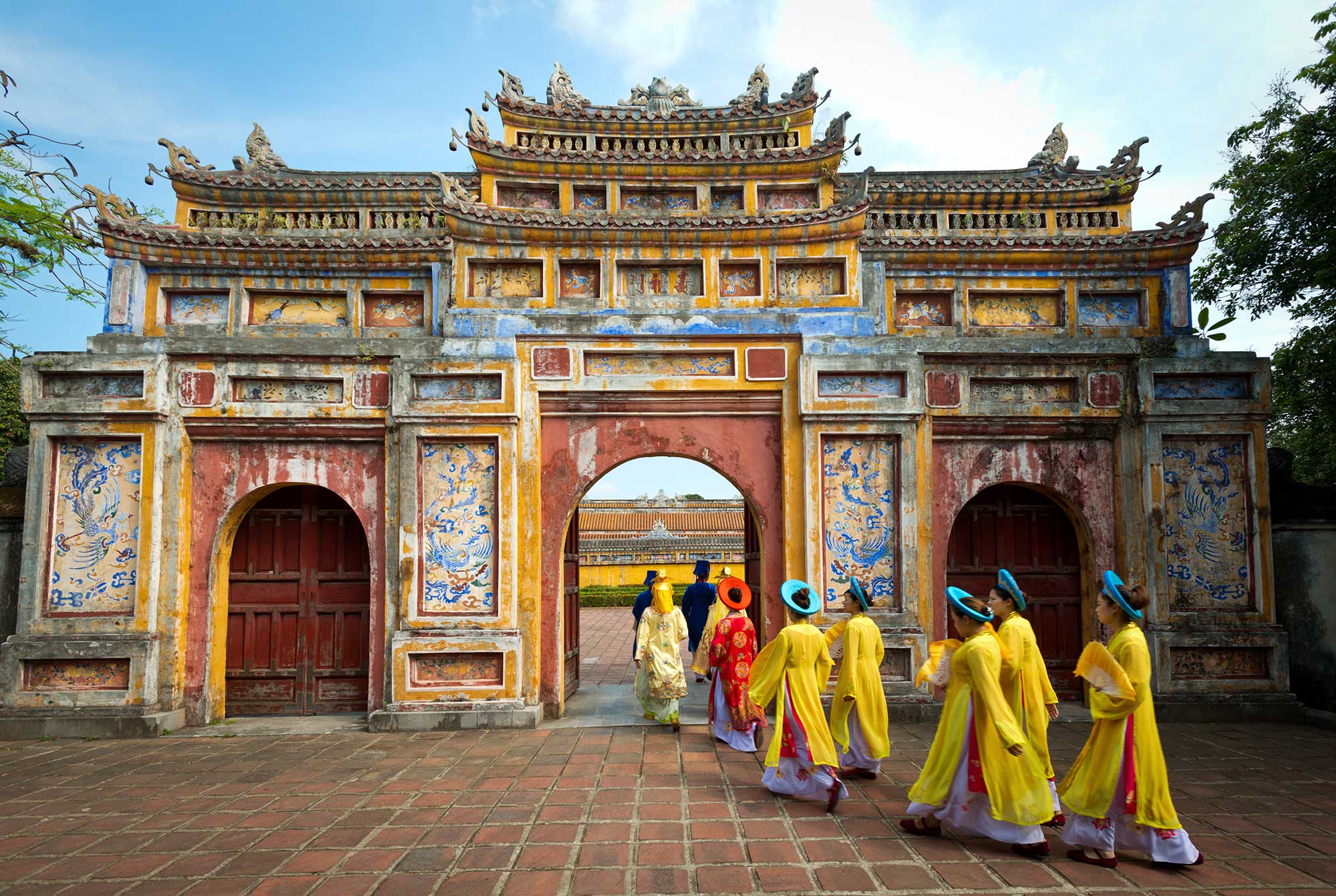 ) n.pl.hues
1. The property of colors by which they can be perceived as ranging from red through yellow, green, blue, and violet, as determined by the dominant wavelengths of the light being reflected, transmitted, or emitted. See Table at color.
2. A particular gradation of color; a shade or tint.
4. Appearance; aspect: a man of somber hue.
[Middle English hewe, color, appearance, from Old English hīw, hēo.] 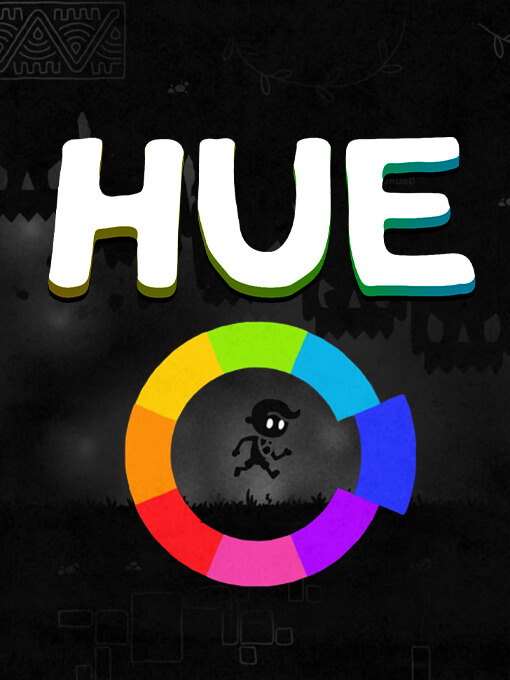 (hyu)
n.
1. a gradation or variety of a color; tint: pale hues.
2. the property of light by which the color of an object is classified as red, blue, green, or yellow in reference to the spectrum.
4. form or appearance.
[before 900; Middle English hewe, Old English hīw form, appearance, color; c. Old Norse hȳ bird's down, Swedish hy skin, complexion, Gothic hiwi form, appearance; akin to Old English hār gray] 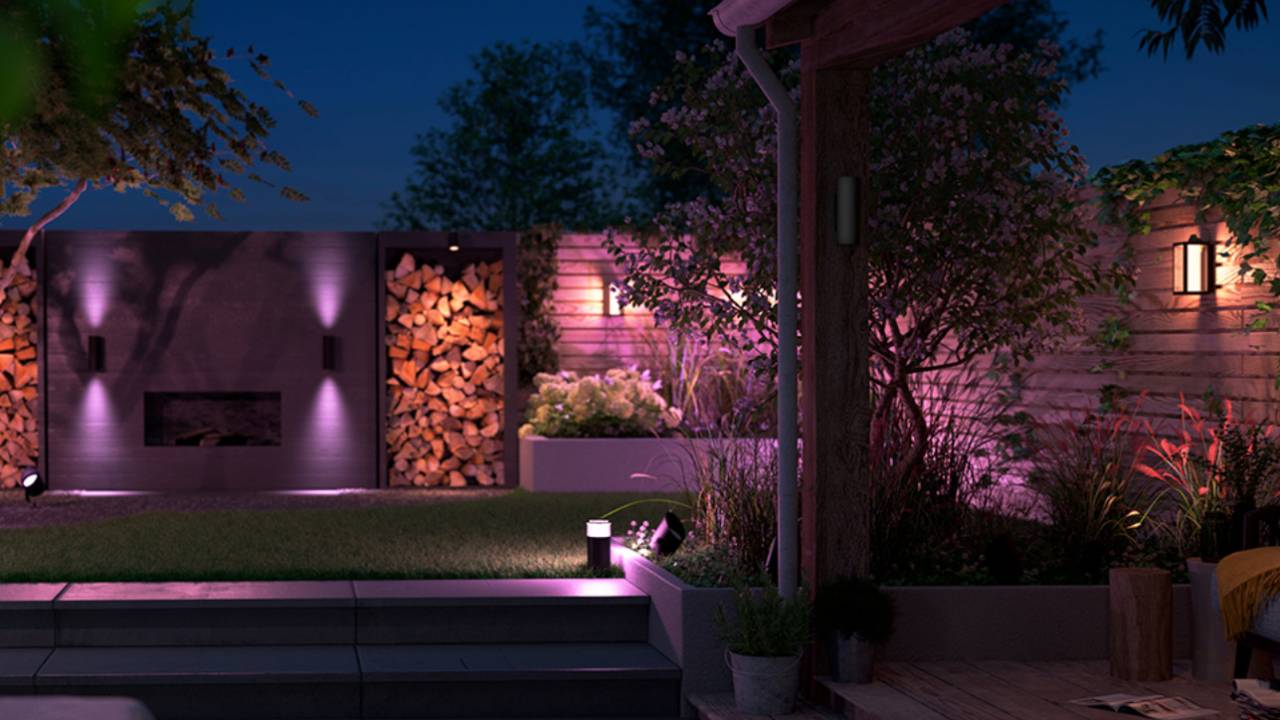 (hyo͞o)
The property of colors by which they are seen as ranging from red through yellow, green, and blue, as determined by the dominant wavelength of the light. See more at color.
The American Heritage® Student Science Dictionary, Second Edition. Copyright © 2014 by Houghton Mifflin Harcourt Publishing Company. Published by Houghton Mifflin Harcourt Publishing Company. All rights reserved.

noun
1. The property by which the sense of vision can distinguish between objects, as a red apple and a green apple, that are very similar or identical in form and size:
2. The degree of vividness of a color, as when modified by the addition of black or white pigment:
3. A shade of a color, especially a pale or delicate variation:
The American Heritage® Roget's Thesaurus. Copyright © 2013, 2014 by Houghton Mifflin Harcourt Publishing Company. Published by Houghton Mifflin Harcourt Publishing Company. All rights reserved.
zabarvení
häivähdyssävyvärivärisävyvivahde
árnyalatszínárnyalat
atspalvis