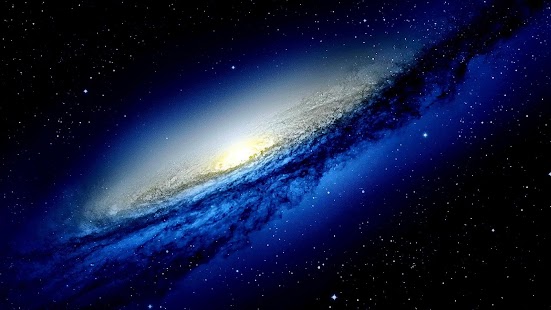 Google Earth Pro was once a costly software for business and construction firms. Today, any user can enjoy the same benefit as the paid version of the app. In fact, it is possible to get advanced business tools on top of the easy-to-use imagery and features of Google Earth.

However, before you install this program on your computer, you first need to know the basic minimum requirements. Thus, it is recommended to use a slightly more powerful hardware to allow flawless results. Here are some specifications that you need to consider.

For Mac OS X, the minimum requirement should be OS X 10.6.8 or higher. At the same time, the CPU should be at least Intel Dual Core with 1GB of RAM. The hard disk space must not be lower than 2GB. At the same time, you should be connected to the Internet with speed of 768Kbps or faster. Moreover, you must have a DX9 256MB graphics card with display no lower than 1280x1024p.

For Linux users, it is important to note the Kernel 2.6 as the minimum operating system specs. Internet speed, RAM, disk space, graphics, and display are also the same with the Mac and Windows OS users.

If you are going to install Google Earth Pro on your computer, you should first check on your specs. This will ensure so that you get the best results in viewing popular locations without leaving your home.