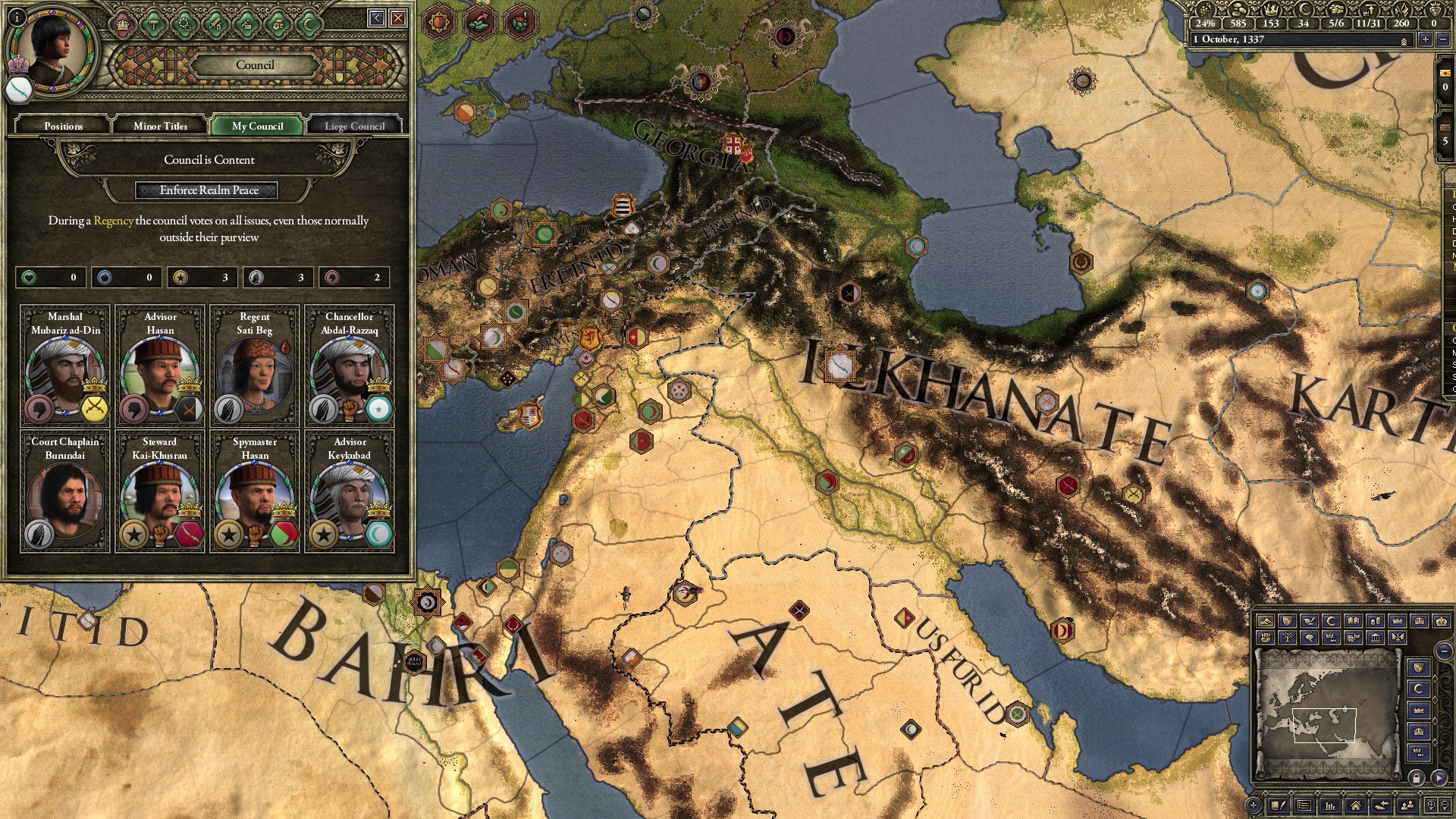 The DLC significantly expands and strengthens the role of vassals in the game. The Council will demand real influence on our decisions. Each vassal that is subject to us will begin to expect respect and obedience from us, regardless of whether he has any competence. Those who are disregarded may become so offended that they will conspire against the ruler.
The diplomatic system has also been heavily modified to place much greater emphasis on alliances sealed by marriages, coalition formation and the formation of non-aggression pacts. The combat system has also improved. The importance of morale increased and new rules for the functioning of mercenary units appeared.