There’s an unwritten rule here at EA SPORTS™ that every game must have a soundtrack that moves music forward. That’s why we want the FIFA 17 Soundtrack to be a new world of music discovery. We know you do too.

The FIFA 17 Global Cover Vote Winner, Marco Reus is the definition of a technically proficient footballer. Strong with either foot, lethal from a dead ball, and with a knack for scoring important goals, the German international has featured in the Bundesliga Team of the Year four times and is the heart and soul of his hometown club. 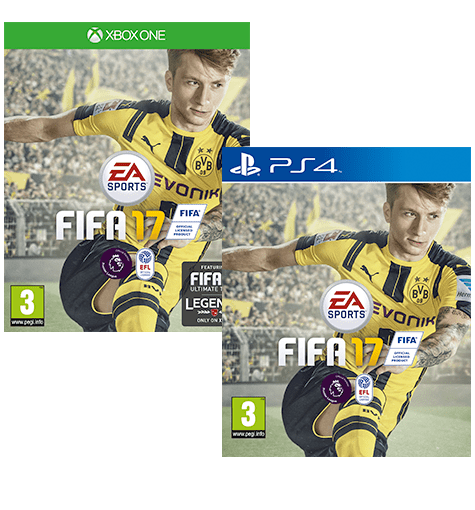 Our goal is to always deliver the ultimate global soundtrack experience. And with FIFA 17, we’ve scored like never before:

There are over 50 tracks representing more than 15 countries, featuring a genre-busting collection of rock, EDM, hip-hop, folk-pop and more. We’ve spent nearly a year putting together the best-compiled, best-known, and best-selling mix of international superstars and breakthrough artists in the gaming world today. Best of all, it’s the sound of the upcoming FIFA season. FIFA 17 represents globalized music as it’s never been done before. 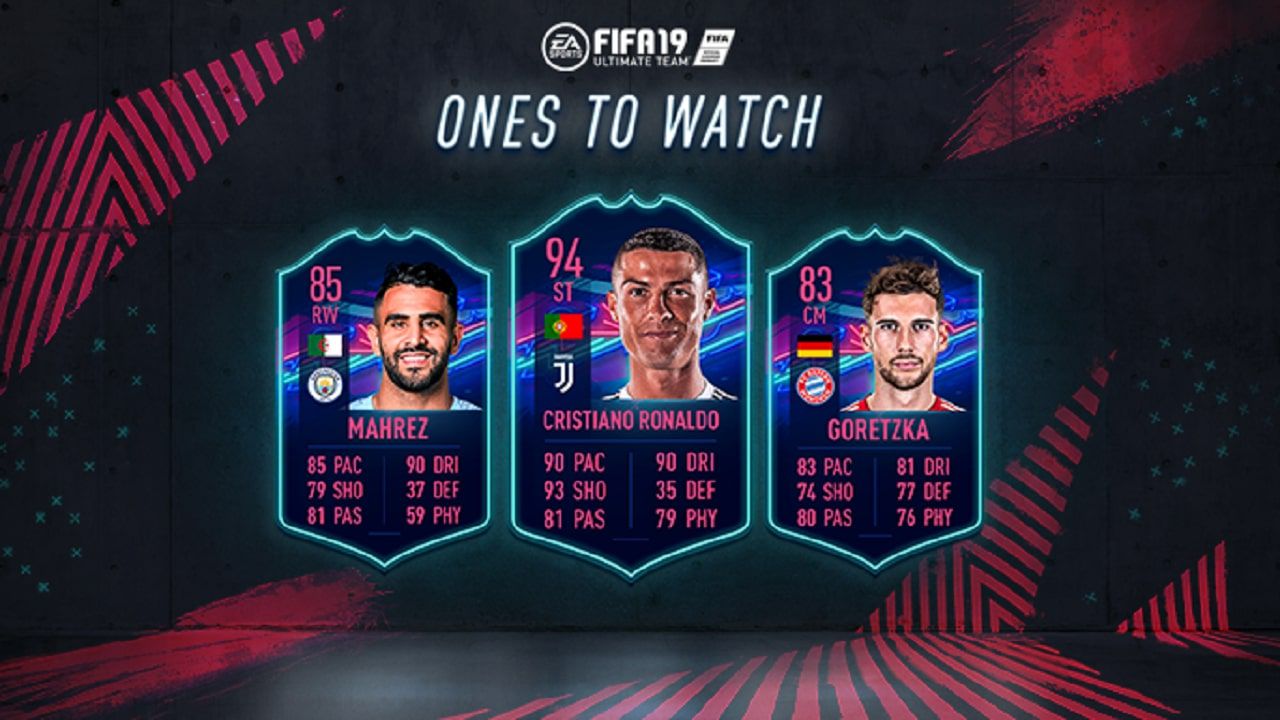 We’re also incredibly excited about FIFA 17's The Journey, a cinematic world informed and influenced by real players, personalities, locations, and events that lets you live your story on and off the pitch as the Premier League’s next rising star Alex Hunter . It features music by Atticus Ross , best known for his work with Trent Reznor both as co producer of Nine Inch Nails and co composer on films including the Oscar winning score for The Social Network.