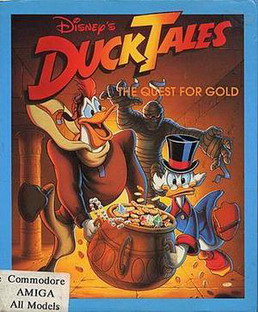 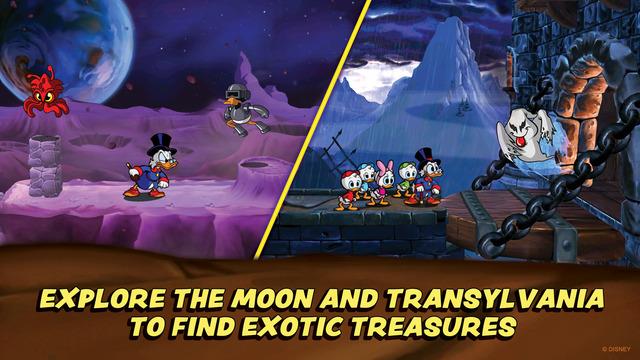 Duckburg is certainly hopping. Of course, there's a good reason for it. After many years, Scrooge McDuck is grabbing his cane and heading out to expand his collection of treasures. DuckTales Remastered dusts off a classic game, one many of us grew up with, and is giving it a well-deserved second chance at the spotlight. The result is a remake that absolutely improves upon the original, even adding in new content that will surprise people who thought they were familiar with every DuckTales nook and cranny.

DuckTales Remastered starts with an actual story. Scrooge is chilling in his mansion when the alarm at his vault goes off. He dashes to the scene of the crime, where the Beagle Boys are causing trouble and holding Huey, Dewey, and Louie hostage. Scrooge quickly saves the kids and gives the criminals the boot, but he discovers the crooks were after a painting with a treasure map hidden inside. Scrooge immediately sets off to find the five treasures to further fill his coffers.

The result is a return to the five levels NES fans have remembered for years. Scrooge hits the African Mines, the Amazon, the Himalayas, the Moon, and Transylvania in search of shiny things. Each area now proceeds in a manner similar to the DuckTales cartoons, with a brief introduction setting the scene, events between major characters, cameos from figures like Gizmo Duck, and a conclusion that results in Scrooge getting the gold or even the cheese. The events eventually lead up to a showdown in an entirely new area crafted specifically for DuckTales Remastered.

Not every detail from the first game reappears in the updated version. The first different thing I noticed is that the timer is gone. To be honest, I miss it. I enjoyed that feeling of pressure as I played through the game. Sure, I can see how much time I've spent playing in the main menu, but there isn't the same urgency to run through each area. Of course, that's probably a positive, as each area has objectives and new events that must be met and experienced before facing the revamped boss battles.

Let's go with the Himalaya level, for example. Scrooge first needs to find the pieces to repair Launchpad's crashed plane. Once the pieces are recovered and Bubba Duck is rescued, the group heads to find Genghis Khan's crown. Except, while they fly to its last known location, Glomgold and his Beagle Boys fly up, making for something like a mini-boss battle, where Scrooge has to attack the Beagle Boys when they land on his plane while also whacking any bombs back at Glomgold. It's only after that showdown that the real boss fight takes place.

I'm pleased with DuckTales Remastered's level progression, as it adds more depth to the game and provides more reason to really explore each area. I thought the original game was substantial, but compared to this, it didn't offer as much incentive to really go everywhere and see everything. Plus, it also eliminates a major problem I had with DuckTales, which was the constant backtracking to Transylvania. In the original game, players had to go there for its section, return for the African Mine key, and show up in the manor for the final boss fight. Now, there's more variety. 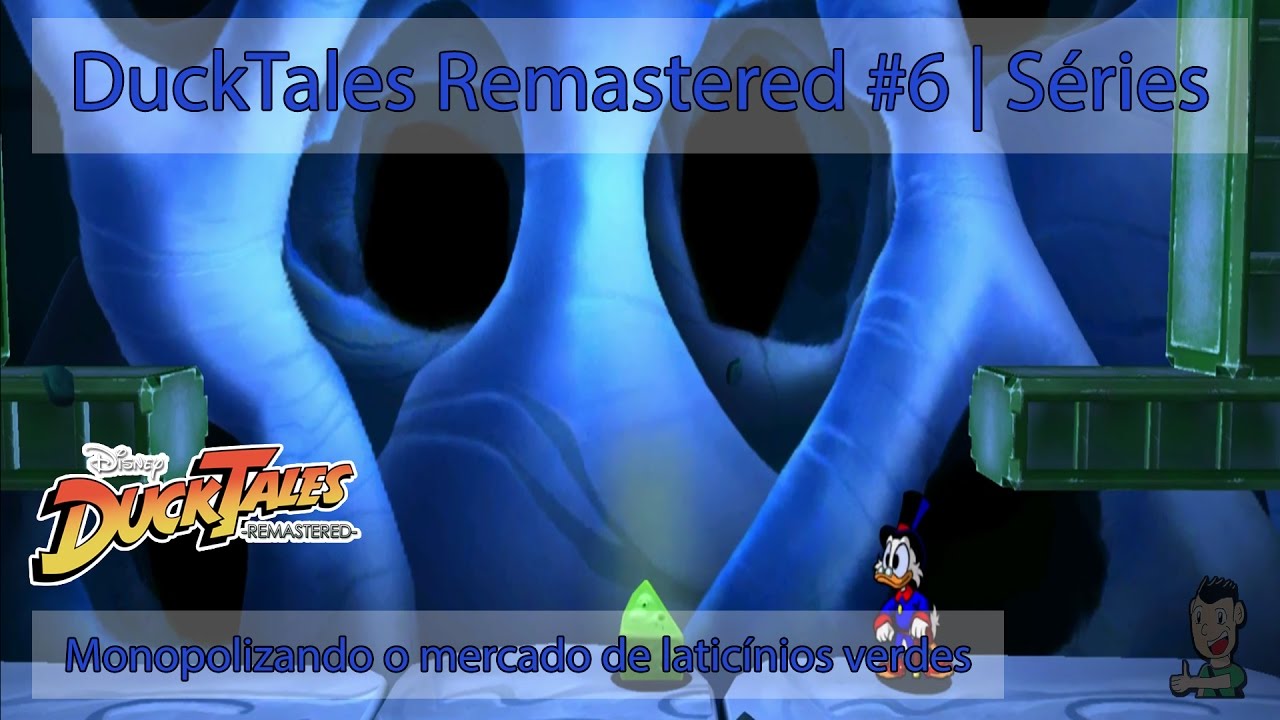 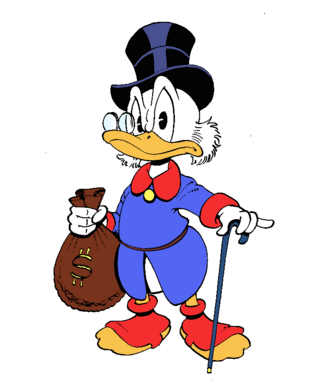 One thing can't be debated: WayForward and Capcom really captured the essence of the characters in DuckTales Remastered. Whether it's the sublime voice acting or the exceptional 2D character art, it's a joy to see McDuck and his crew again. The casting is, of course, perfect because they went and grabbed the original cast from the DuckTales TV show. Alan Young still has it as Scrooge, though the constant commentary throughout levels can be a bit much at times. Not to mention the character designs prove that if you want rich, detailed, 2D characters you have to go with WayForward. The little extras are just amazing. I was attacking extra hockey players in the Himalayas just so I could watch their hockey sticks fly away.

I have to say, though, I wish the locations looked as amazing as Scrooge, his family, his friends, and his foes. Let me put it this way: Anything that is in 2D is gloriously beautiful, sharp, and crisp. Anything that isn't 2D seems like it's a part of an entirely different game. The levels are mostly faithful re-creations of the original, but I wish that WayForward had gone with an entirely 2D game instead of going with the 2.5D effect and hoping it worked. It doesn't look terrible, but I found it awkward, and my eye was drawn more to the colorful and detailed characters than the 3D environments in which they live.