I am a PC/MAC guy, more familiar with PC. I installed the Kyocera on the PC without much sweat. I then decided I would like to install the drivers on our iMac (vintage 2009). I tried the drivers on the Kyocera disc. After they were installed through the installer package, I went to System Preferences, Print and Scan, and added the printer, using the IP address. It was found, but when I used AutoSelect, the Kyocera drivers were not found (I had pulled up a YouTube video entitled Installing Kyocera printer on Macintosh, and followed the steps visually). I then downloaded a slightly more recent driver from the website, went through the same dance, but, again, using the AutoSelct for the drivers, the Kyocera drivers were not found. I selected the Generic postscript driver and it works, although not all of the functions work on the machine.

Is there some trick to getting the Kyocera driver to be recognized? 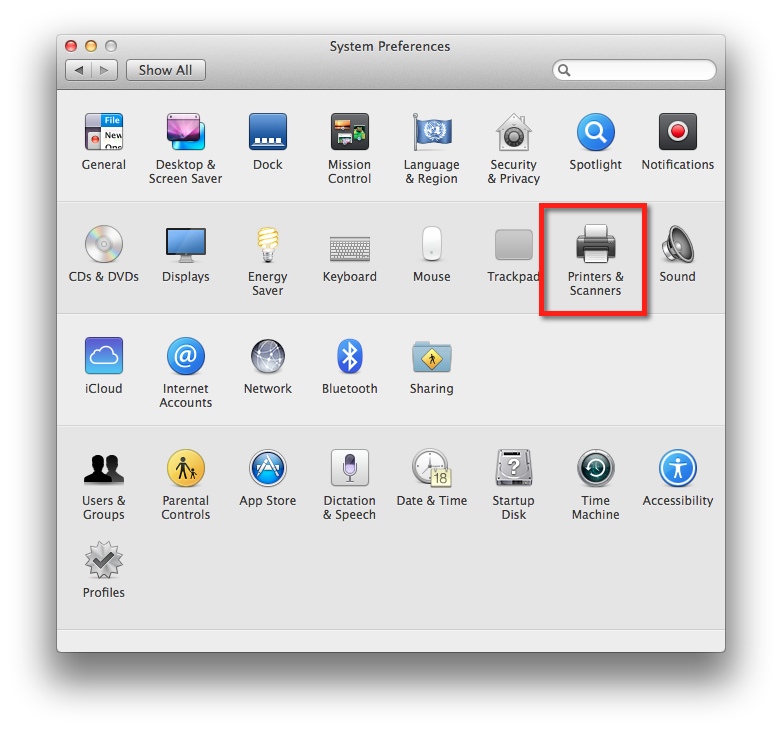