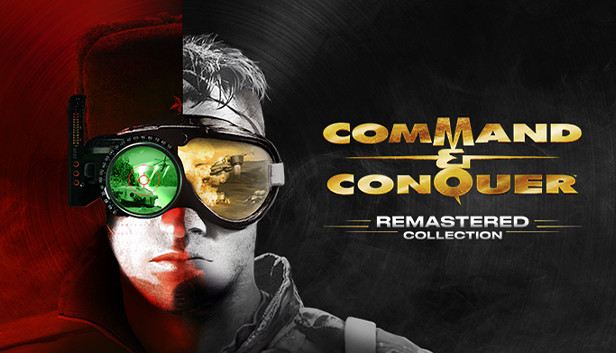 The game that started the C&C series and introduced the world to GDI, Nod, Kane, Tiberium and Mammoth tanks!

The prequel to C&C that introduced Tesla Coils, Tanya and the alternate history war between the Allies and Soviets.

The remake of one of the first RTS games ever made 'Dune 2'. Featuring the return of spice and sandworms.

The sequel to C&C that featured a high tech battle between GDI and Nod as they fight over the ever evolving Tiberium.

The alternate sequel to RA with even more wacky weapons and the introduction of mind control to the series.

Fancy something a little different from the original games?

Dawn of the Tiberium Age

Dawn of the Tiberium Age

Dawn of the Tiberium Age is a stand-alone game that combines Tiberian Dawn and Red Alert, with GDI, Nod, Allies and the Soviets fighting on the same battlefields. 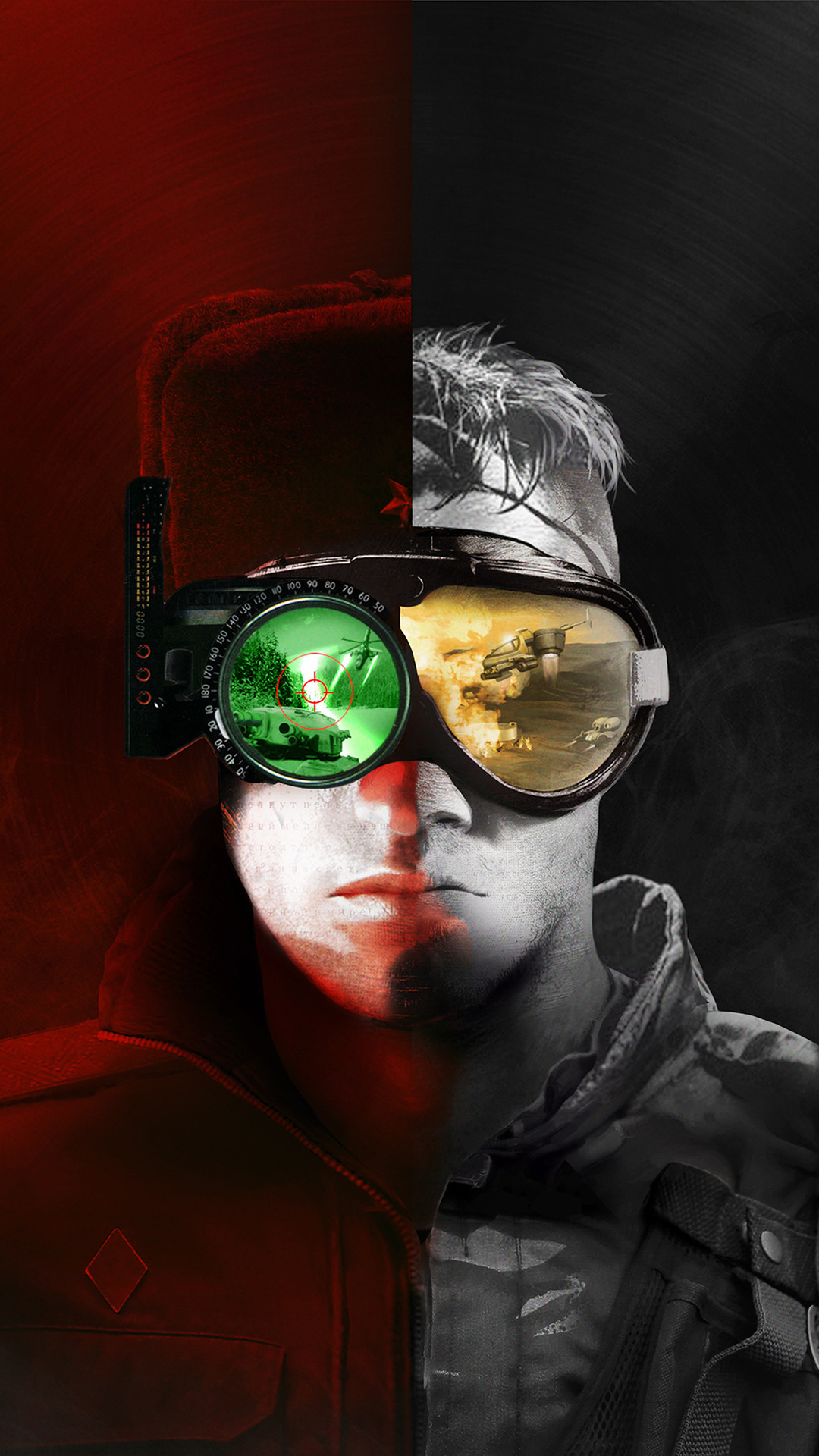 The Allies and the Soviets have rearmed with new weapons of war, each poised to destroy the other. Play this newly released Yuri's Revenge Mod

Allies, Soviets and Yuri along with GDI and Nod from Tiberian Sun fighting on the same battlefield.