The wiki is a community-created database on the Craft the World video game.

Please feel free to get yourself involved by creating/expanding on existing ones, starting/joining a discussion or even just leaving comment or suggestion.

Currently there are 656 articles being maintained by 5 active contributors.

About Craft the World

Craft the World is a unique sandbox strategy game developed by Dekovir, a mix of Dungeon Keeper, Terraria and Dwarf Fortress that combines aspects of sandbox, strategy, and god-simulation games.

Explore different worlds populated by dangerous creatures, build a fortress, gather resources, and craft all the items, weapons, and armor you need.

See all News...
Videos
Featured images
Craft the World Links
Community
Community
To write a new article, just enter the article title in the box below or in the search box at the top of the page. 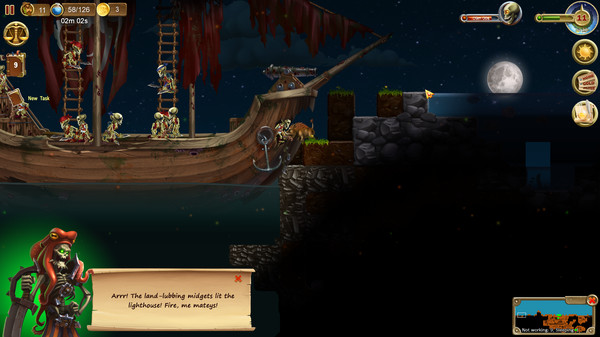 Craft The World Bosses And Monsters

For the automatically generated list of all creatures, see Category: Creatures.

The worlds are full of fantasy creatures like zombies, skeletons, goblins, beholders, ghosts, giant spiders and others. Some of them pay little attention to the dwarves, as long as the dwarves do not come into their field of vision. Others gather into quite large groups and try to break into the dwarves’ residence.

The hostile creatures attack dwarves whenever they enter their field of view.

These ones will only attack dwarves after been attacked by them.

The number of non-hostile animals in the world is always limited[1]. When the number reaches a certain limit, more creatures will not spawn - therefore, if e.g. you're waiting for more sheep to spawn, try killing some snails to make it happen. 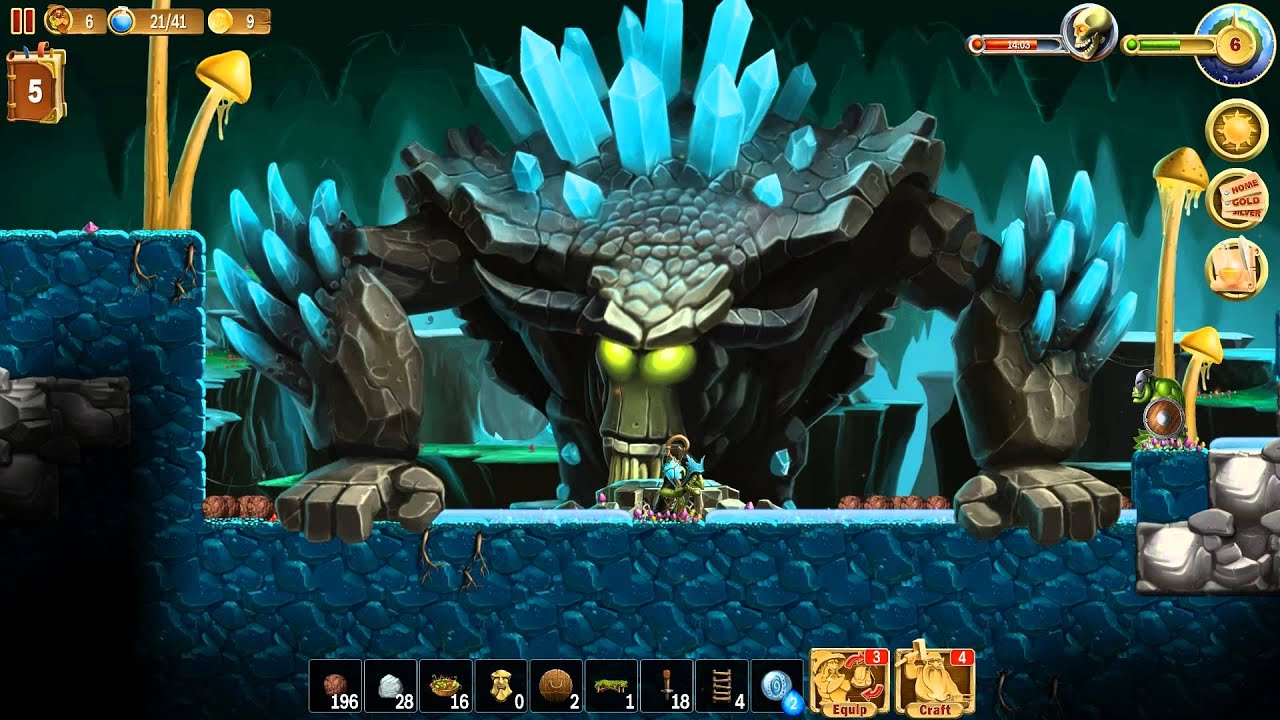