Warriors, nobles, scholars and ultimately outcasts, the samurai, or as the Japanese are more apt to call them, bushi, were crucial figures in Japanese history for nearly a thousand years. For a third of that time, they ruled much of the country, but about 150 years ago, they all but disappeared. To understand why, we must know where they came from.

Monk and Samurai share gear, but since Samurai starts at 50 you won't be using any of the stuff you leveled with. Unless you wanna level Monk post-50. Otherwise, just start as whatever Job you want. All role skills are unlocked automatically as you level now. You don't have to level up anything separately.

The first mentions of the word samurai appear in the 8th century, at a time when Japanese culture was in its early stages of development. During that time, samurai were not warriors; rather, they were bureaucrats in the imperial court – and in the lower half of the bureaucracy at that.

The samurai as warriors developed as Japan shifted away from the imperial structure that had dominated the country from its founding in the 7th century until the end of the 12th century, when the one of three clans in perpetual conflict, the Taira, emerged victorious in 1160 and established the first samurai goverment, and the Emperor became little more than a figurehead. Just a few decades later, power shifted to the rival Minamoto clan, whose leader, Minamoto no Yoritomo, moved the capital from its traditional home in Kyoto to coastal Kamakura.

Victorious through arms, the Kamakura Shogunate was ruled by warriors. Known as the Bakufu, or “tent government,” for the military’s tendency to live in tents, the militaristic government allowed the samurai to gain increasing power, and the old imperial aristocracy became secondary to the samurai. This period of time was also associated with the spread of Zen Buddhism, which the samurai studied for its austerity and indifference to death.

In 1272, the Mongol armies of Kublai Khan, having already conquered China and established the Yuan dynasty, attacked Japan on the southern island of Kyushu – and then again in 1281. Both times, the much larger invading mainland armadas were defeated by the outnumbered samurai. Both times they were aided by fierce and fortuitous storms, which only added to their legend – and gave Japan the phrase “the wind of the gods”: kami-no-kaze.

From those 13th century wars, the next several hundred years were marked by military rule, the last of which was the Tokugawa Shogunate, also known as the Edo Period for its establishment at the city of Edo (modern Tokyo). From the early 17th century on, battles for dominance during the Tokugawa Shogunate were greatly reduced, and the samurai put down their weapons and became a ruling class again.

Those weapons remained an important part of their social stature. When samurai status was ruled in 1586 to be hereditary rather than earned, samurai gained even greater power: they were allowed to carry their curved swords (katana) and even allowed to kill, at their whim, anyone who they felt had disrespected them. One effect of this new hereditary status was to freeze social mobility and lock Japan into a feudal, medieval structure that became increasingly rigid through the 16th to 18th centuries.

Another effect was that the samurai occasionally became a social problem, as underemployed men with weapons tend to be. Whenever one of their masters, usually a daimyo, was required by the government to reduce his number of samurai, these unemployed warriors – thus known as ronin, literally “wave men,” for their wandering, unproductive ways – were set loose on a defenseless populace. The ronin, though subsequently romanticized in fiction and film, were loose cannons and caused considerable problems for the peasantry and shogunate.

Still, over the centuries, the samurai, or bushi, had developed complex and rigorous discipline under the samurai code, known as bushido, or “the way of the warrior.” They were also among the best educated of Japanese. Based in part on Zen and in part on Confucianism, bushido, with its emphasis on honor even over death, as well as loyalty to a master, has remained an essential component of the Japanese character.

The samurai were warriors until the end, but when that end came, they disappeared relatively quickly: in 1873, an Edict from the new Emperor Meiji shifted the country to a Western-style, conscripted military, ending the role of hereditary samurai. After some years of armed resistance, the former samurai continued to play a role in Japanese culture and government, including in the modern military, as well as in fields such as journalism, education and business.

But the rule of the samurai as swashbuckling soldier was officially over, and today that image lives on only as the stuff of adventure movies, business books and history lessons.

The Samurai is a fighter who draws on an implacable fighting spirit to overcome enemies. A samurai’s resolve is nearly unbreakable, and the enemies in a samurai’s path have two choices: yield or die fighting. 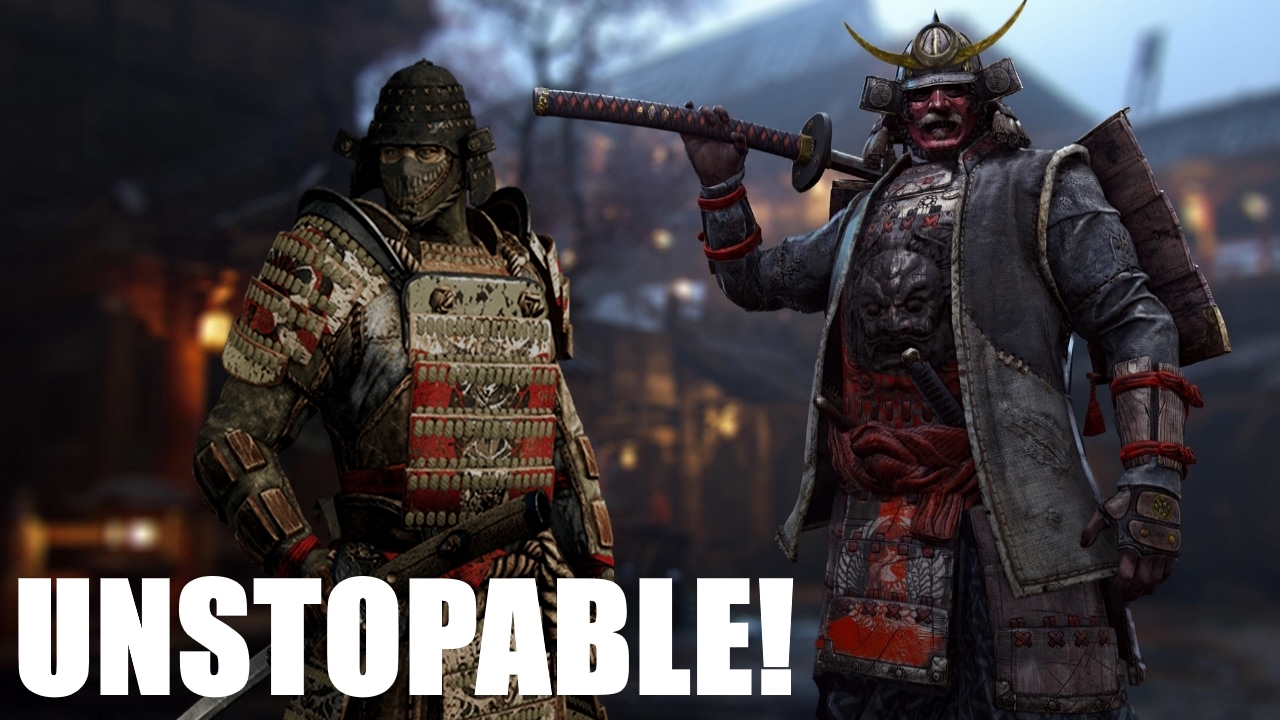 Source: Xanathar's Guide to Everything

When you choose this archetype at 3rd level, you gain proficiency in one of the following skills of your choice: History, Insight, Performance, or Persuasion. Alternatively, you learn one language of your choice.

Starting at 3rd level, your intensity in battle can shield you and help you strike true. As a bonus action on your turn, you can give yourself advantage on all weapon attack rolls until the end of the current turn. When you do so, you also gain 5 temporary hit points. The number of hit points increases when you reach certain levels in this class, increasing to 10 at 10th level and 15 at 15th level.

You can use this feature three times. You regain all expended uses of it when you finish a long rest.

Starting at 7th level, your discipline and attention to detail allow you to excel in social situations. Whenever you make a Charisma (Persuasion) check, you gain a bonus to the check equal to your Wisdom modifier.

Starting at 10th level, when you roll initiative and have no uses of Fighting Spirit remaining, you regain one use.

Starting at 15th level, you learn to trade accuracy for swift strikes. If you take the Attack action on your turn and have advantage on an attack roll against against one of the targets, you can forgo the advantage for that roll to make an additional weapon attack against that target, as part of the same action. You can do so no more than once per turn.

Starting at 18th level, your fighting spirit can delay the grasp of death. If you take damage that reduces you to 0 hit points, you can use your reaction to delay falling unconscious, and you can immediately take an extra turn. While you have 0 hit points during that extra turn, taking damage causes death saving throw failures as normal, and three death saving throw failures can still kill you. When the extra turn ends, you fall unconscious if you still have 0 hit points.

Once you use this feature, you can’t use it again until you finish a long rest.