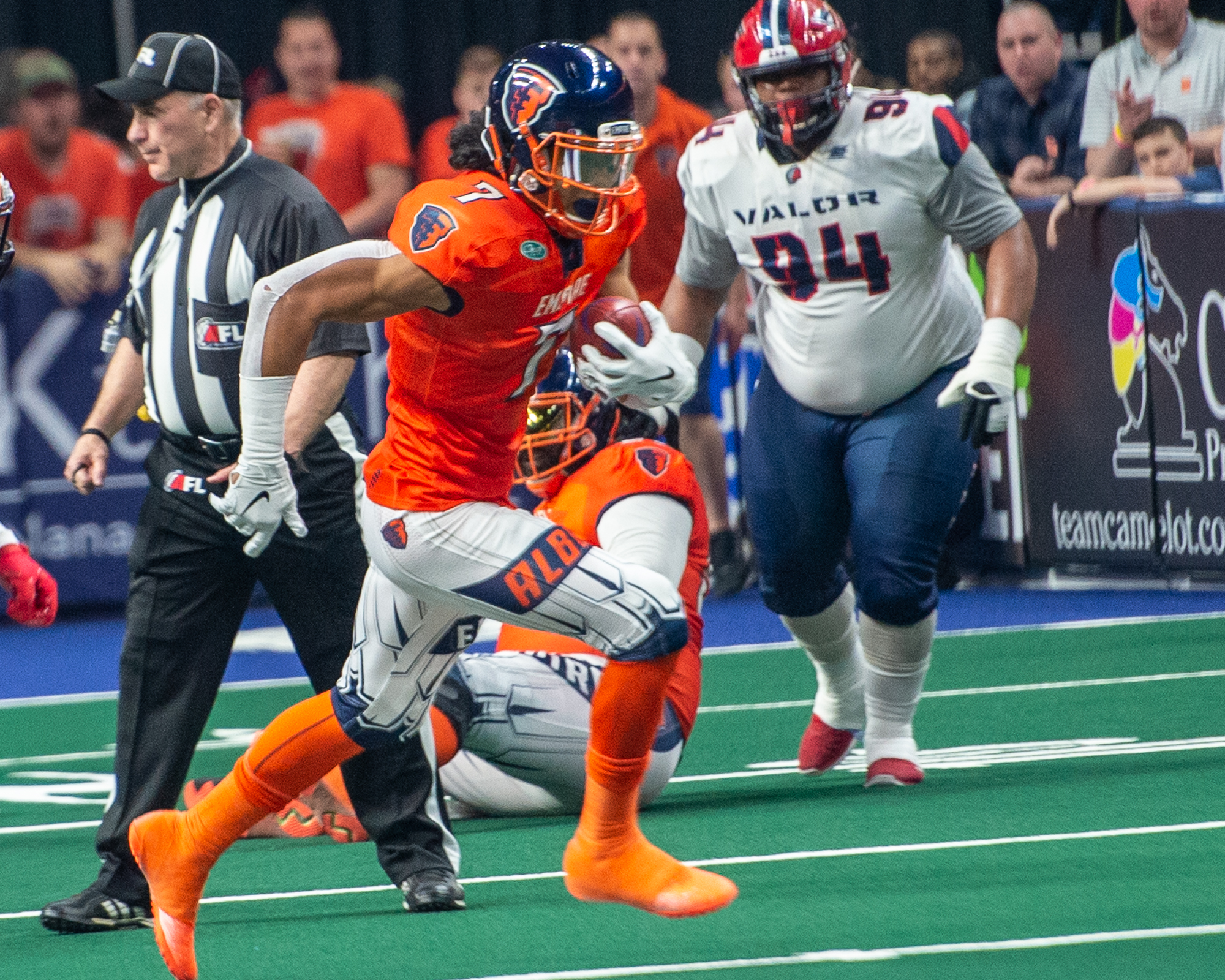 From Italy to Albany: Giancarlo's Journey to ArenaBowl 32(8/14/2019) After thirty years of following the Arena Football League Giancarlo Rancati from Monza, Italy attended his first AFL game in Albany New York at ArenaBowl 32. Rancati witnessed the Capital Region's first championship in twenty years, standing on the field under the confetti after the Empires victory.
... read more 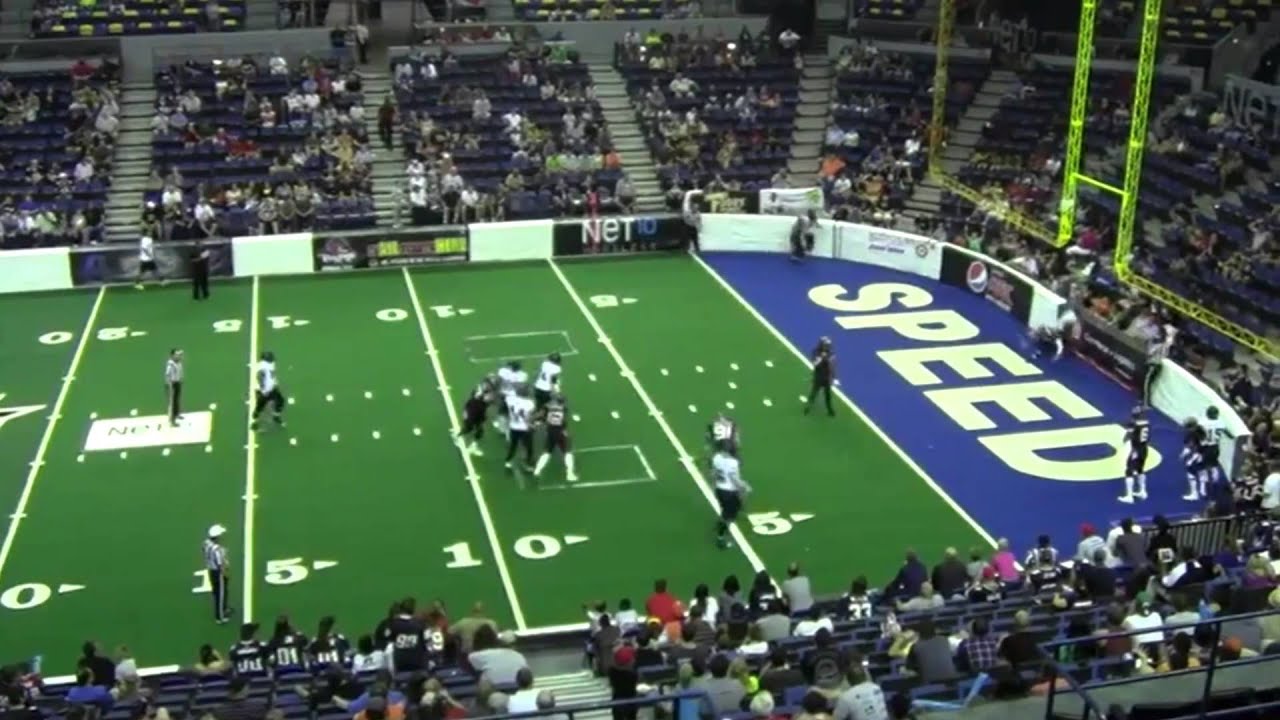 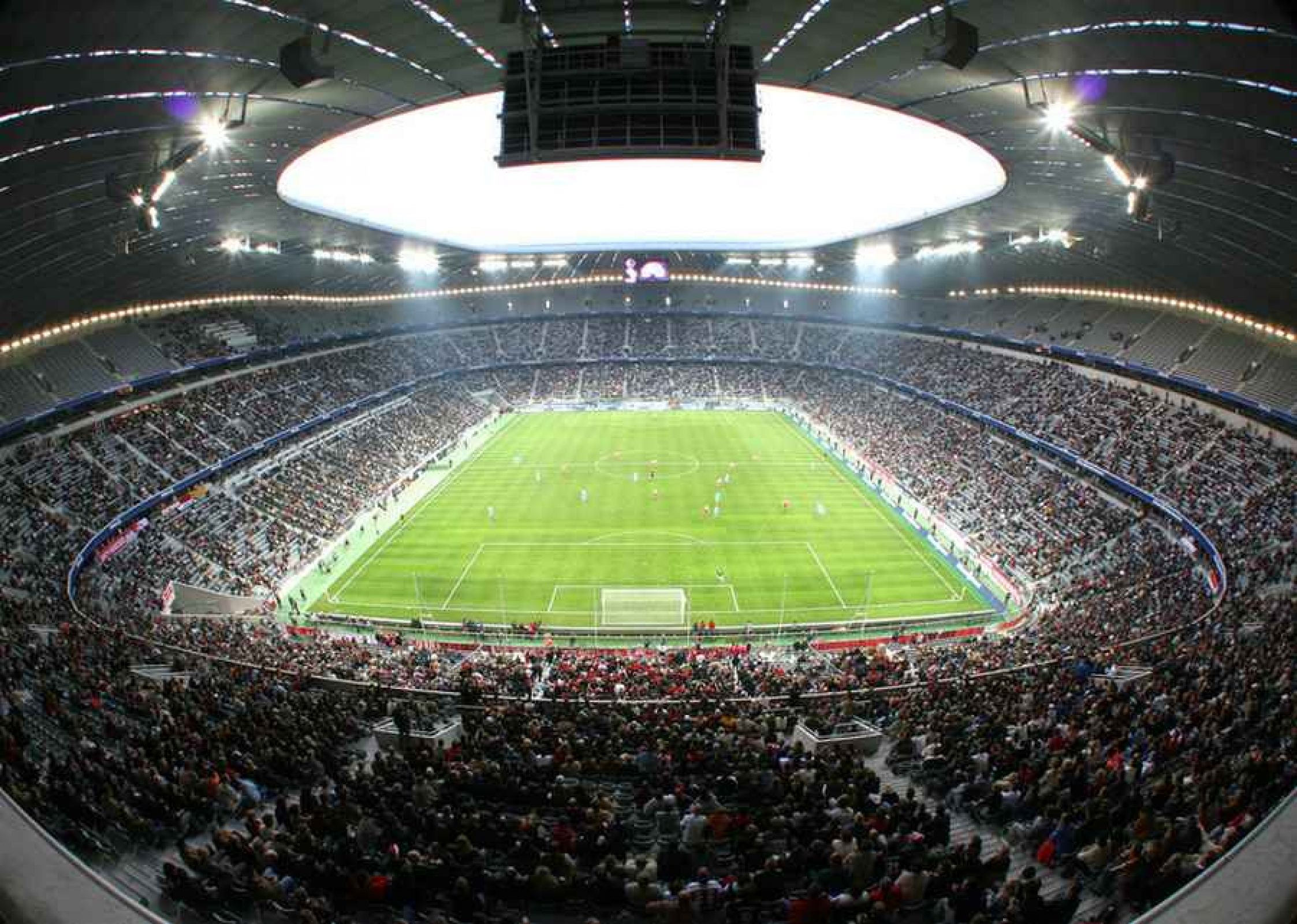 SaberCats Bite Sharply Into Arizonas Perfect Record, 62-33(6/28/2014) Coming into Friday nights matchup between bitter rivals from both historical and modern perspectives, playoff implications were hardly in the discussion of what was on the line. With both the Rattlers and the SaberCats already punching in their tickets to the postseason, revenge, momentum, and perfection represented the true elements of what was really at stake.
... read more

Defensive Line Keys Storm To 6-0 At Home(5/26/2012) TAMPA BAY -- The Tampa Bay Storm might still not have a win outside of the Tampa Bay Times Forum this year, but it was a case of good ol' fashioned home cooking on Saturday night in a 63-55 win over the Milwaukee Mustangs in a crucial American Conference showdown. The Storm improved to 6-5 on the season, bulling their way into a first place tie with the Georgia Force in the Southern Division after the Force lost to the Kansas City Command at the Sprint Center.
... read more